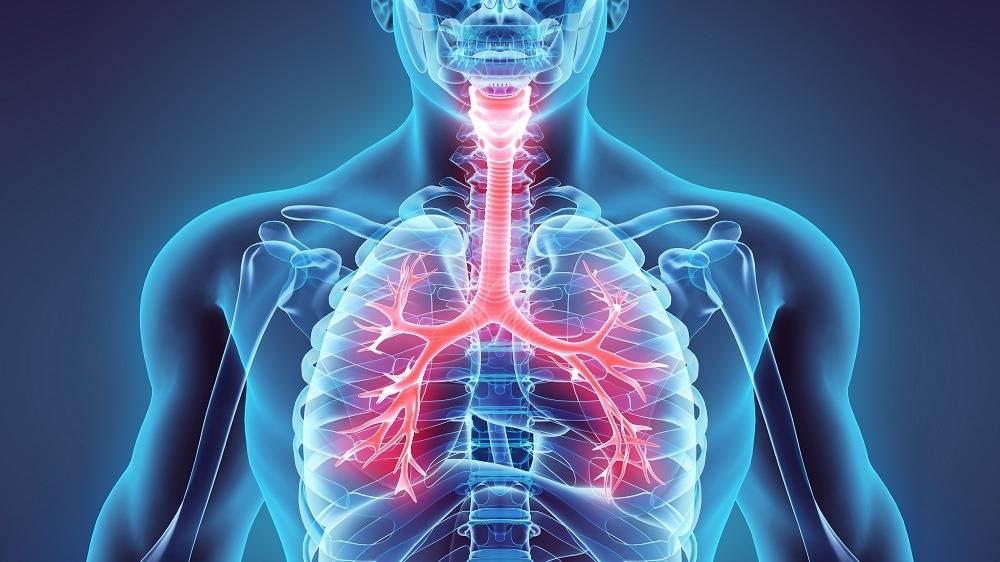 Health consequences of living in a damp building, especially dampness related respiratory problems, are a hot topic nowadays and for a good reason. This kind of a problem is more common than one would think, so I thought to share with you a very relevant case study below.

Chesty problems, heavy breathing and asthma are just a few of the possible health consequences of living in a damp building. The following video will provide a quick overview of what kind of health problems can damp buildings cause:

The fact that dampness causes respiratory problems is not a new finding. Various medical professionals and organizations have been making the public aware of these facts since the late 19th century, advising people to stay in dry and healthy properties. Here is a list of most relevant historic documents on this subject.

The Systematic Elimination of Dampness Sources

Typically, for the elimination of dampness problems in basements or underground areas one should be targeting the following two main factors:

Thus, by systematically eliminating the different sources of moisture while improving ventilation, we can reach a point when the basement feels dry, no fungi or microorganisms are present and the musty smells will also disappear, resulting in a remarkable improvement of air quality. This is the point where dampness related respiratory illnesses will also start to disappear.

The same principle of eliminating dampness and improving ventilation also applies to upper floors too, with the difference that the most common sources of moisture here are leaks and condensation.

Modern buildings are somewhat different. But the same principle of eliminating dampness sources and improving the ventilation applies in order to solve damp related respiratory problems in modern buildings.

Modern buildings become damp for different reasons, which are:

When fixing ventilation in a modern building one should be looking for the following:

And just like in an old building, when all the sources of dampness are eliminated and there is sufficient ventilation, damp related respiratory illnesses will disappear too.

During our practice we have experienced many times that after solving dampness-related problems in an old building, the inhabitants' chesty problems, heavy breathing and allergies have also disappeared. Here is a video from one of our customers sharing this fact.

As the customer mentioned in the above video, solving health problems arising from dampness happened quicker than expected. The problem solving started with a thorough dampness survey in order to spot all different dampness sources in the property. The basement area, as well as the crawl space under the floor board - all very humid spaces - have been identified as significant source of dampness and allergens in that building.

Based on the initial survey we decided to start with reducing the amount of damp in the walls, and in the soil under the floor boards - which made the crawl space damp. There were two possible options of achieving this:

For this building we have chosen the magnetic DPC option because of its simplicity and lower cost. In our experience this solution always makes an improvement as typically:

The improvement produced by the magnetic DPC was sufficient and within a few months the basement became drier and the air quality started to improve. Bacteria and fungi that was thriving in a damp environment started to gradually die off, and the damp-related respiratory illnesses started to disappear.

The full recommended solution for the basement consisted of:

How to Speed Up the Drying of a Flooded Building?
We have installed one of our electromagnetic wall dehydration systems in a flood damaged property on an experimental basis. We did before and after measurements.