Flooding, either as a natural disaster or due to frozen or broken pipes can create massive amounts of damage to the property and dealing with this is a major hassle to the owners.

The first step, before any rebuilding can commence, is the dehydration of the building fabric itself. Traditionally this is done with large fans, heaters or heat blankets. However our non-invasive building dehydration system can supplement these and assist with the dehydration especially of thick walls.

One of our client's building has been flooded when in a March cold spell one of the water pipes has frozen in the attic. As they were away, the water was running down the chimney wall for 5 days before it could be stopped. They made an insurance claim, the insurance company sent a dedicated dehydration company who installed big fans, heating blankets and the whole works in the building.

In order to help the client we offered him to install one of our Magnetic Dehydration Systems free of charge in the building, to assist with the deep dehydration of the building fabric. Even if it was a flood situation and not a rising damp scenario, we though our system could help as once the water enters the building fabric, it obeys capillary laws.

We have taken gravimetric (drilled core) readings from several affected walls 2 weeks after the fans gave been on site and 3 months later after the completion of the job. We have also installed an Magnetic Dehydration System in the building, to speed up the drying out process.

Initially the walls were saturated with water, over 21% absolute moisture content, which is very high in comparison to the "normal" air-dry values of 2-3%. Three months later, when the property has been declared dry the insurers, the internal moisture content of the walls was less than 2%, indicating a full dehydration of the structure. 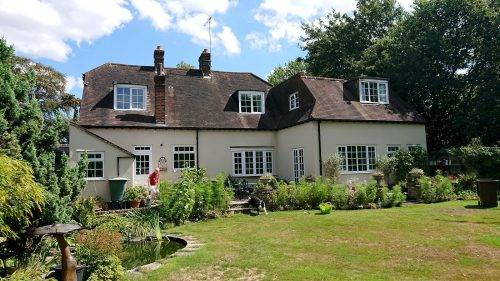 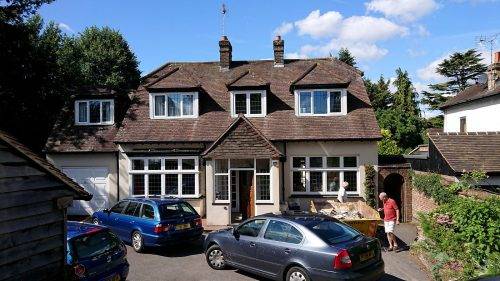 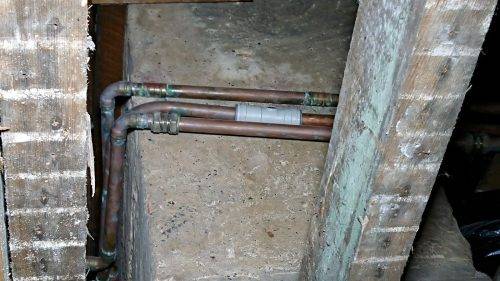 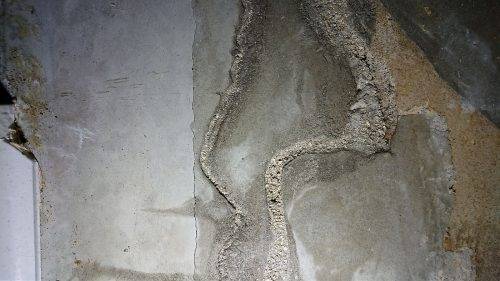 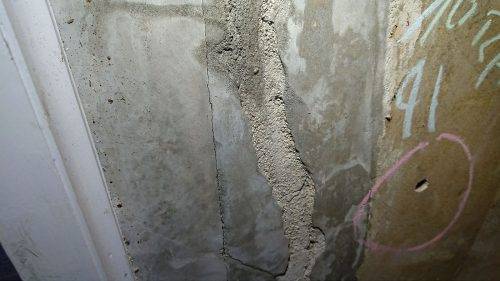 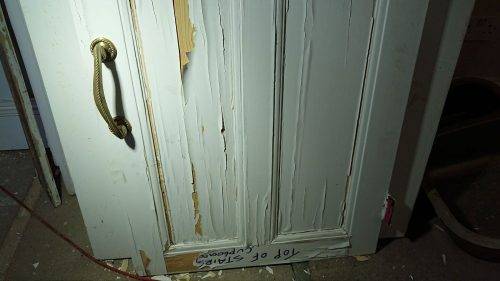 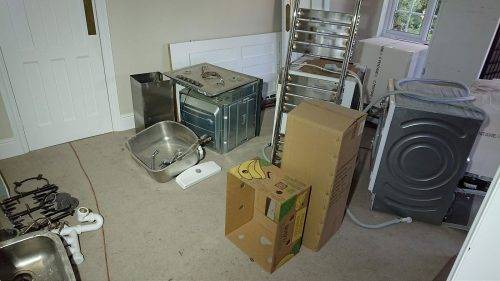 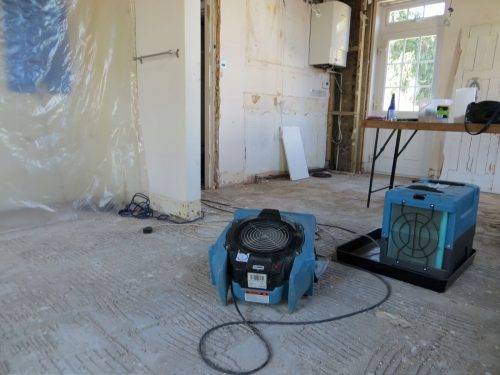 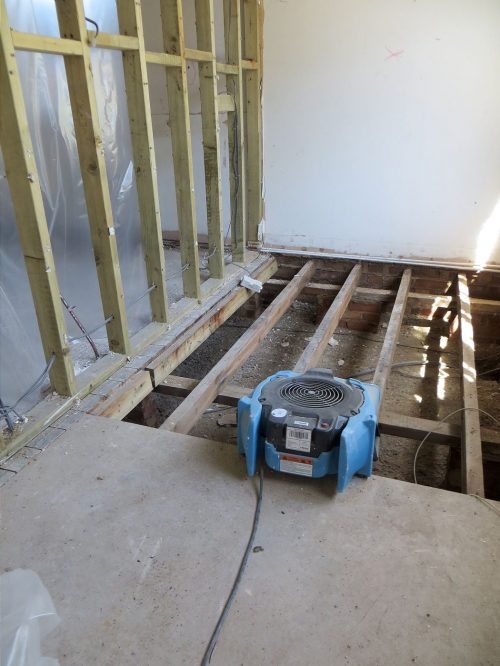 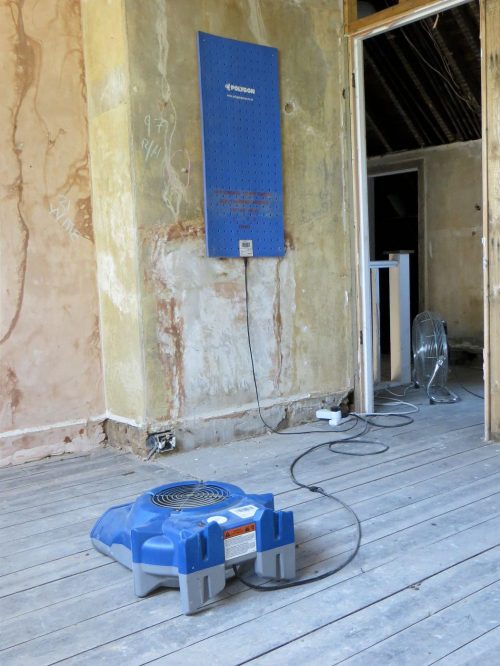 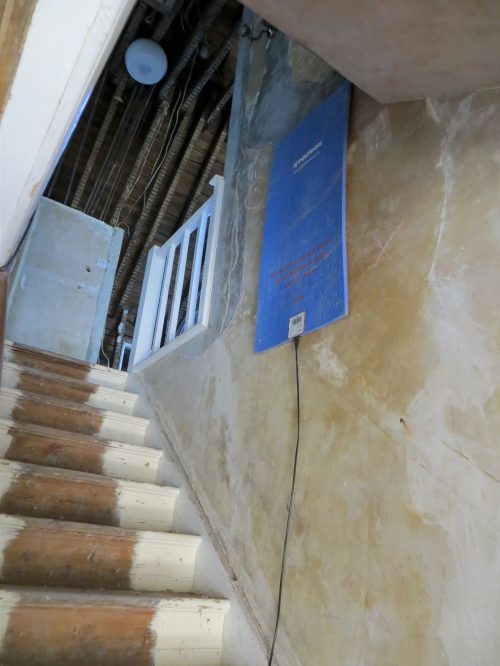 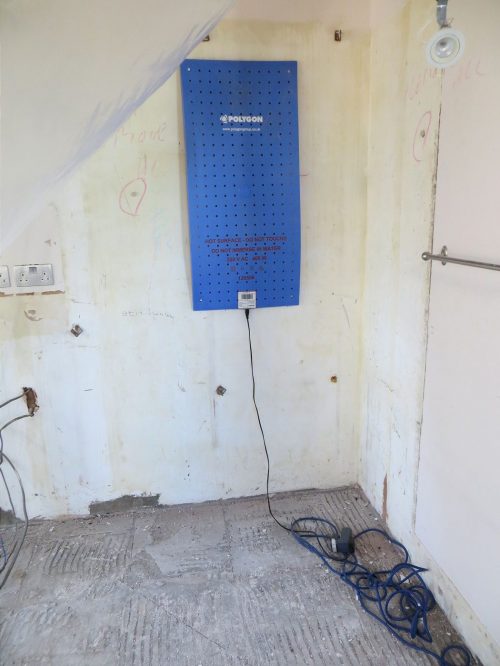 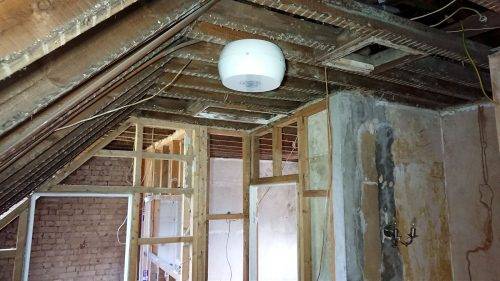 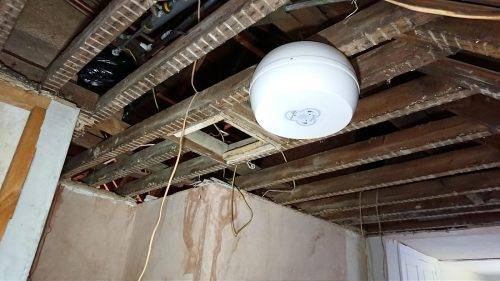 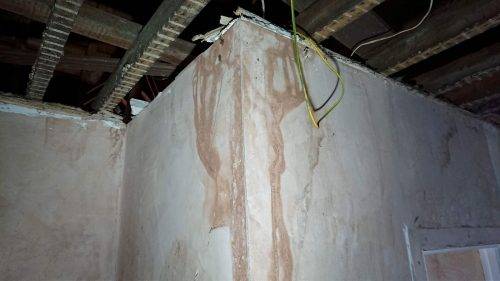 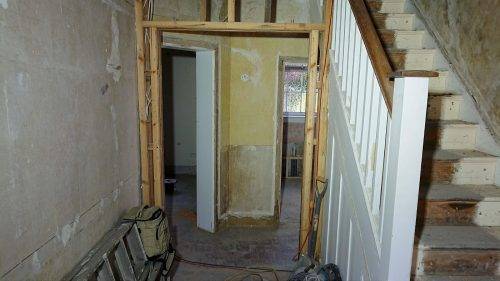 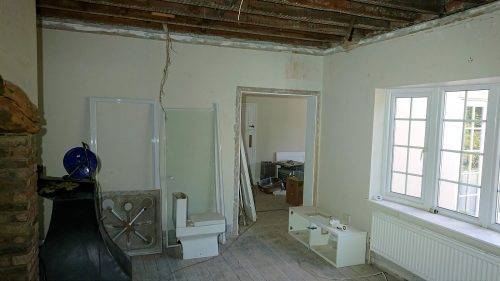 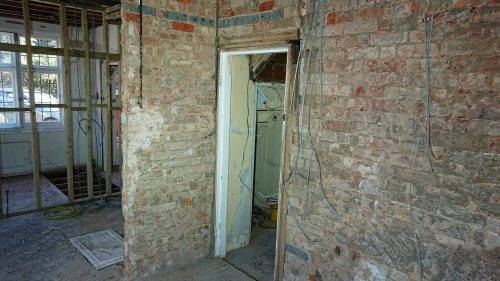 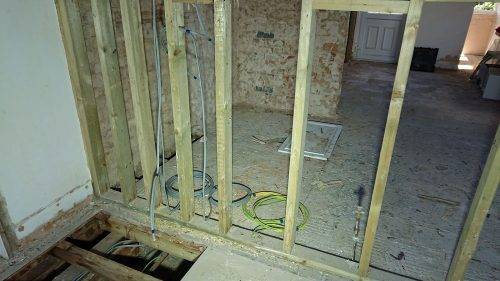 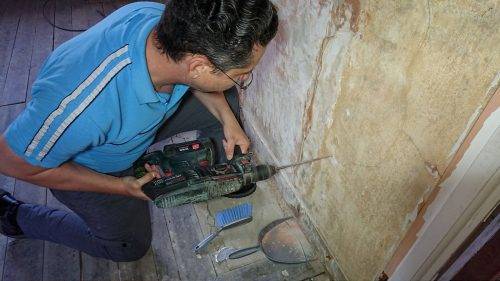 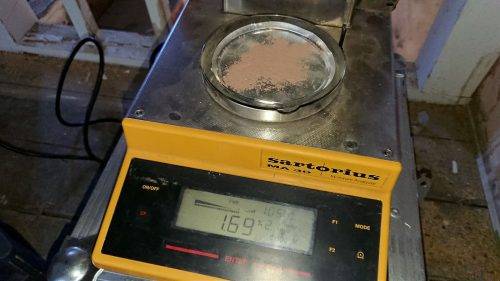 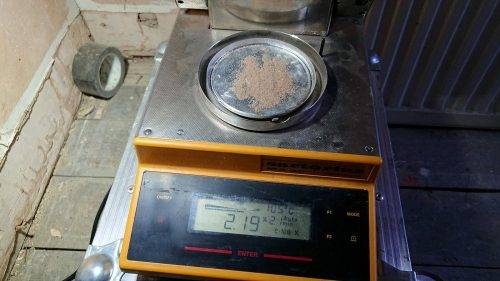 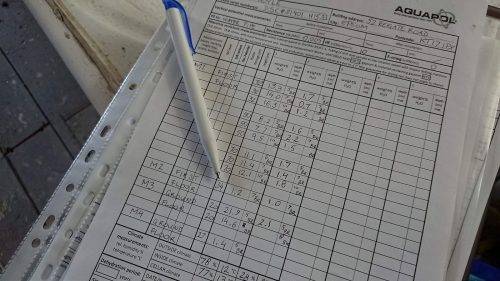 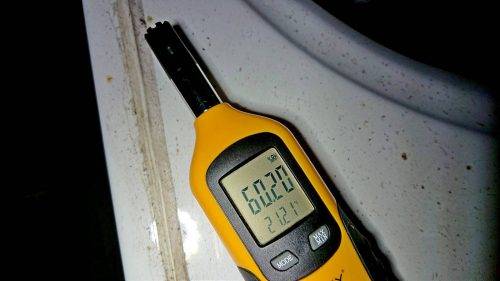 Our purpose was to collect data, to establish the effect of our dehydration system in flood affected  properties. However how the test experiment was set up, having our dehydration system operating in parallel with all the specialist dehydration equipment (fans, heating blankets etc.) rendered the values of the experiment inconclusive. However the client benefited from it as the building has dried out and confirmed that with wall core measurements.

Our wall-core measurements confirmed the full dehydration of the walls. This was most likely the combined effect of several factors:

The commitment of the dehydration company, leaving a wide range of equipment on site for almost 4 months, is very commendable which significantly contributed to the positive final results.

We are interested in further experiments in dehydrating other flooded or post-flooded buildings in order to collect data and to establish the extent and speed of dehydration of our magnetic building dehydration system in such properties. If you have such a building and would be happy to volunteer for a test, feel free to get in touch.

Val Juhasz is an Engineer with a Master’s Degree from the Manchester Business School (MBS). He is the co-founder of Core Conservation Ltd, specializing in building dehydration solutions, pioneering modern non-invasive building solutions that can be safely applied to old or listed buildings. He regularly attends conservation workshops in the UK and abroad. He held numerous talks and CPDs on damp remedy throughout the UK.