Triage Central operates a number of programmes on behalf of the Government to provide support, training and job opportunities for people on benefits, to help them back into work.

Founded by Kate Carnegie MBE in 1998, the company has grown to become one of the most successful Scottish private sector welfare-to-work companies in the UK. From 13 locations across Scotland and the North of England, Triage works with the Department for Work and Pensions’ Prime Contractors and Jobcentre Plus to deliver the Government’s Welfare to Work agenda.

Triage Central acquired this 150 years old category-B listed Victorian building in Stirling to become its new headquarters. The 4 storey building was in need for a complete refurbishment, rising damp was just one of the many problems which had to be addressed. Because of the size of the building (400 m2 ground floor footprint, 38m length) the largest dehydration system had to be installed, one which is capable to fully dehydrate a building of this size. 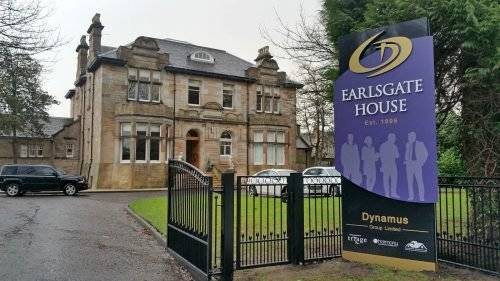 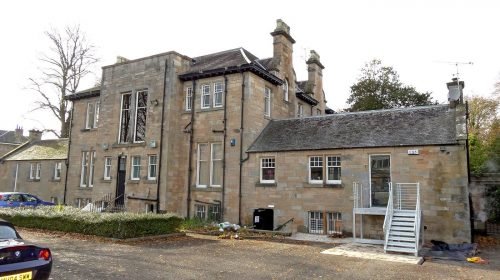 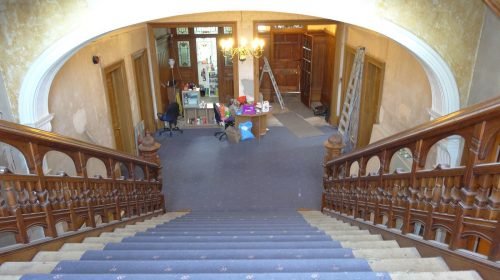 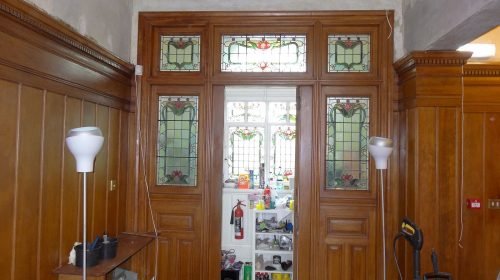 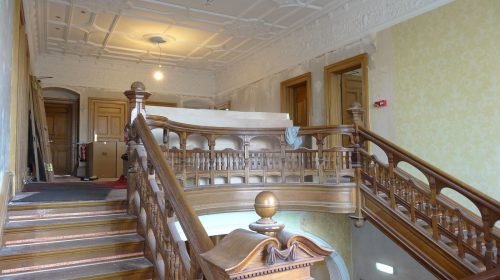 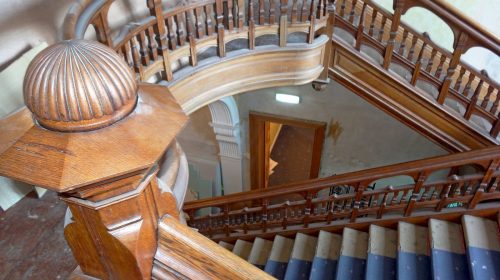 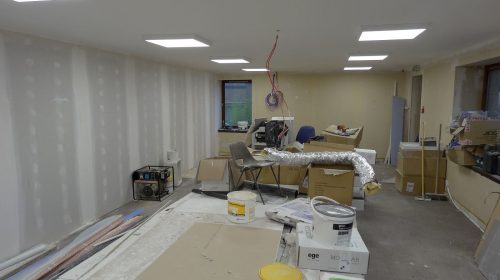 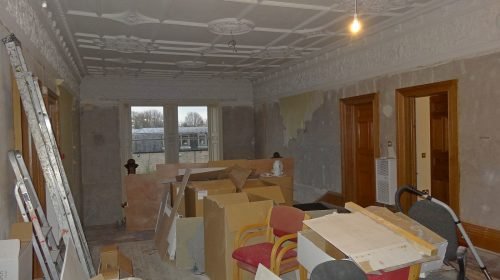 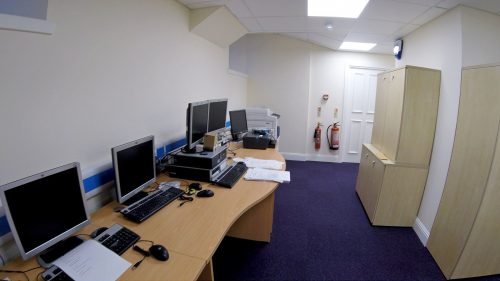 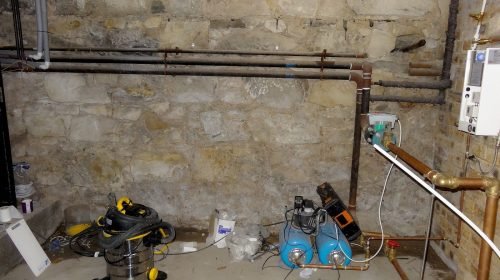 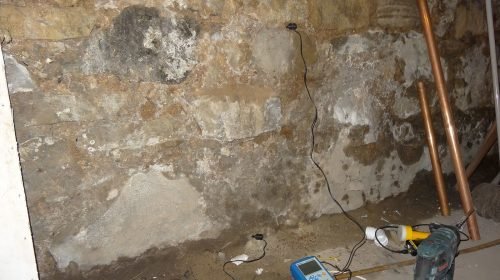 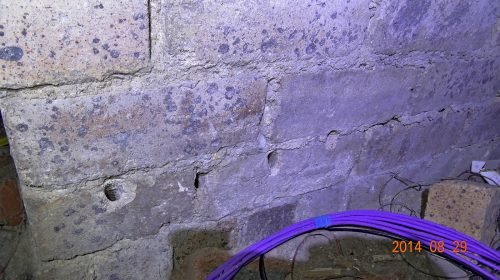 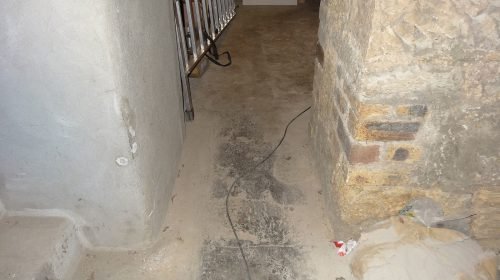 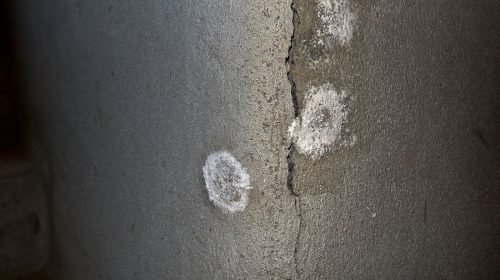 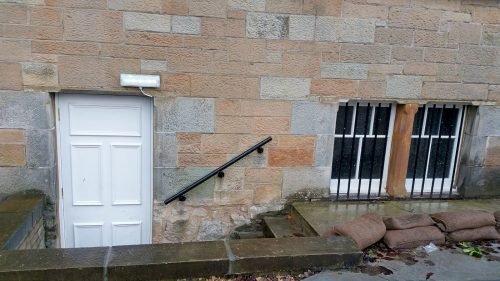 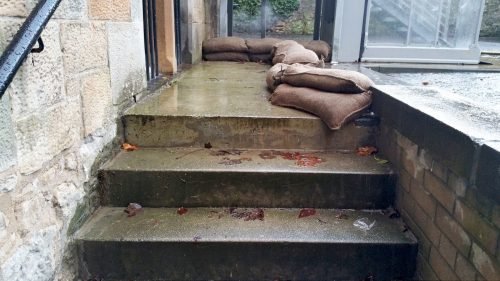 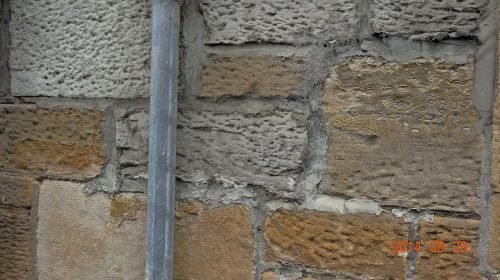 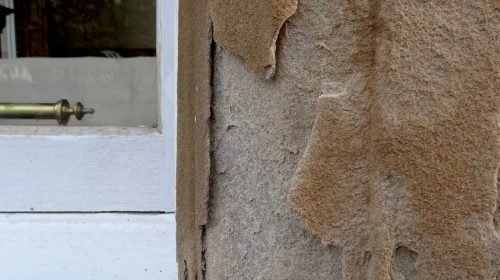 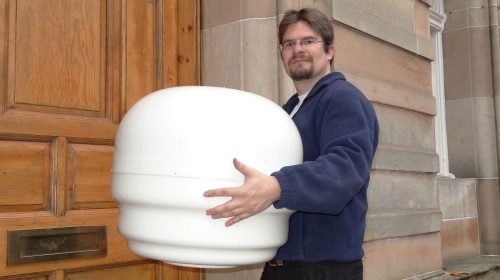 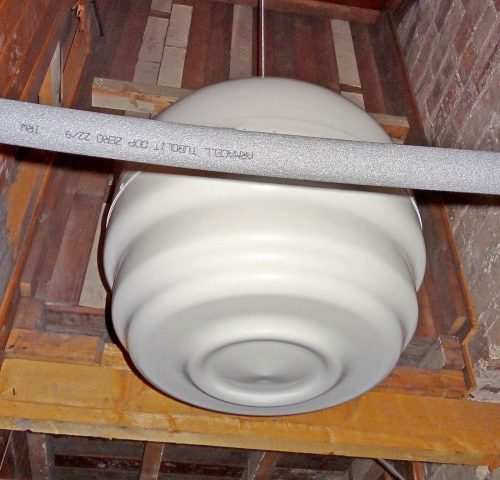 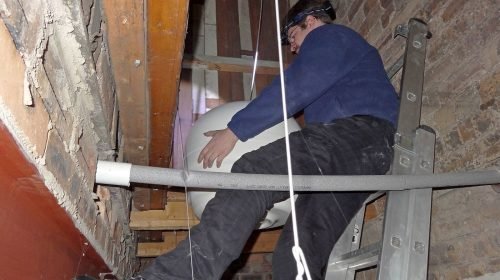 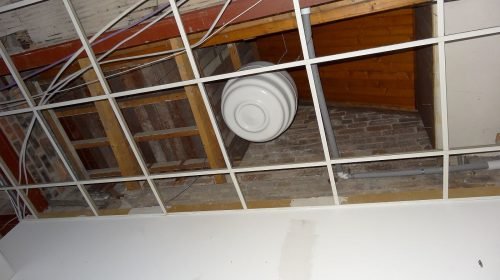 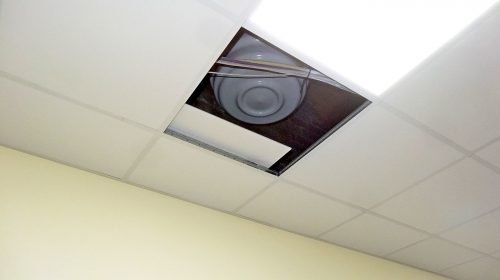 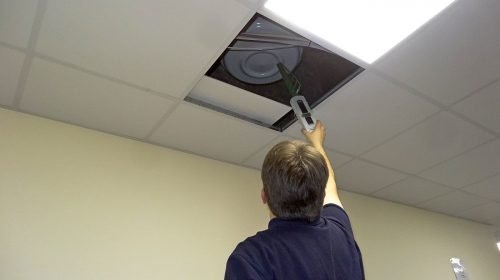 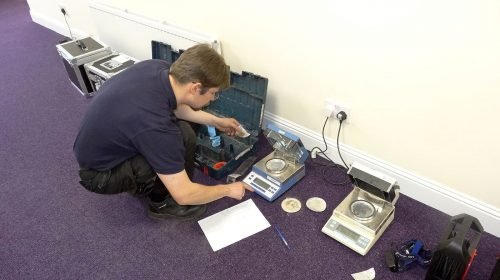 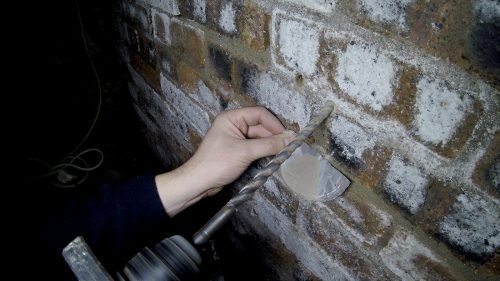 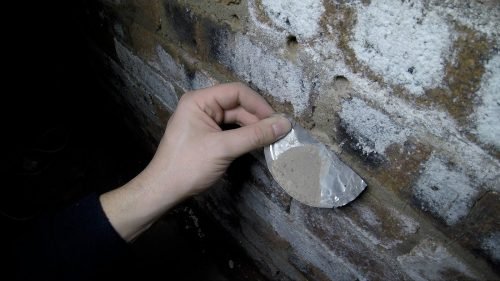 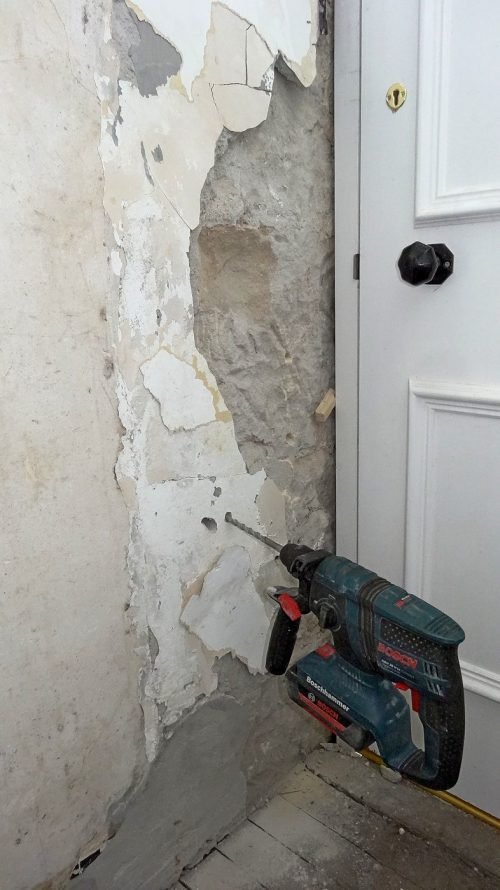 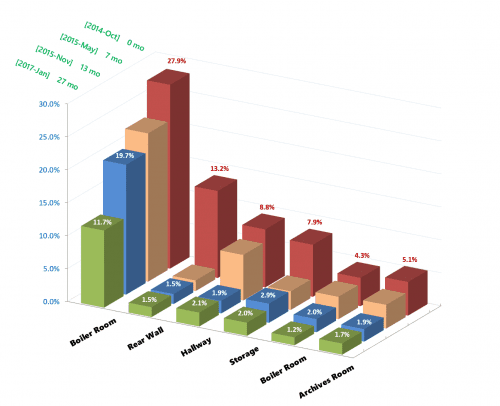 Regular moisture measurements have confirmed that the building was indeed drying out. Within one year all free-standing walls were dry, while the moisture content of the earth-touching walls in the lower basement was steadily declining, as shown on the dehydration chart below. 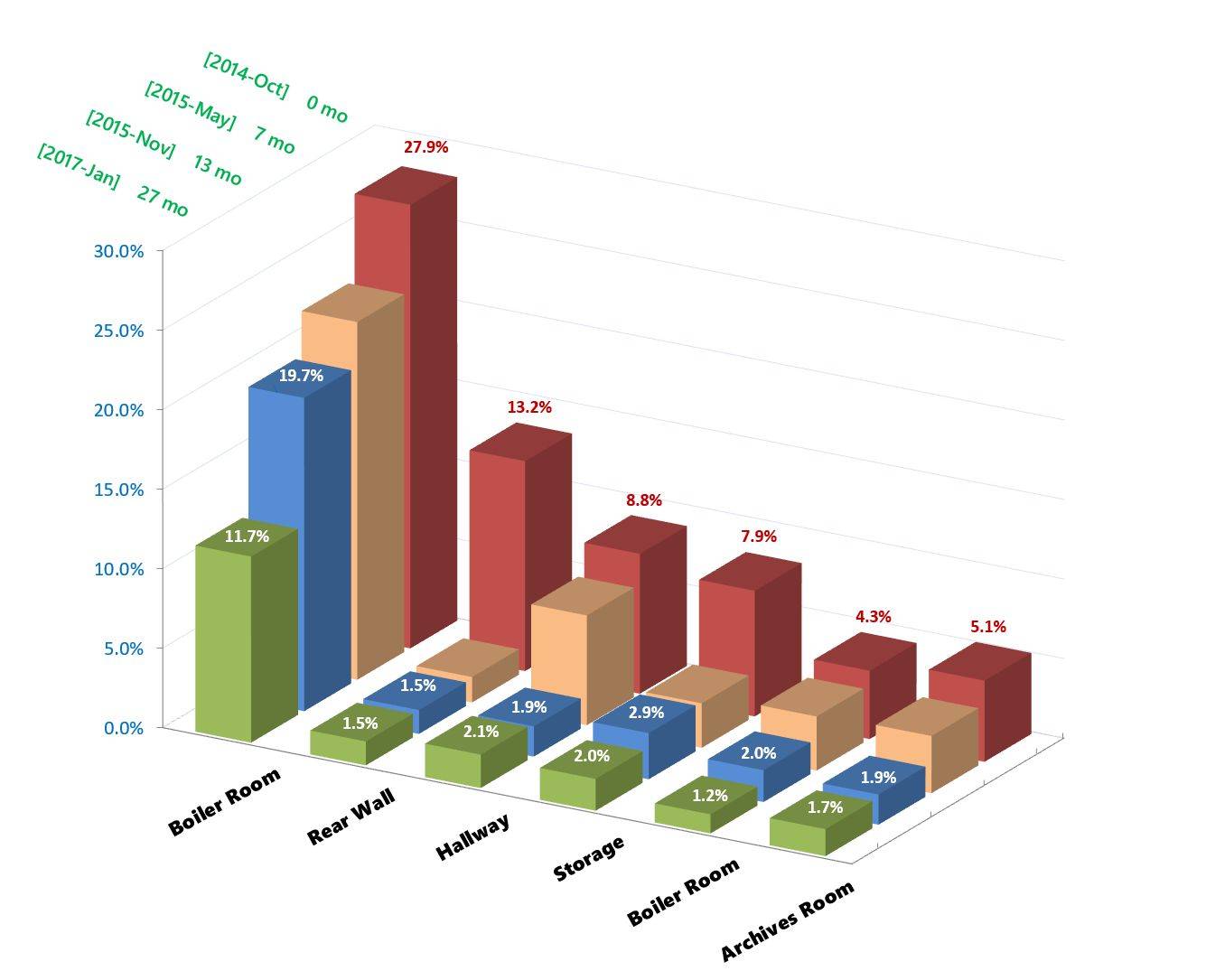