Here is a typical 150 year old, Victorian end-terrace house. The lady owner had some dampness problems in the cellar which she used as a gardening shed. We have done a full survey of the building and here are the findings.

Despite the cellar being generally wet, one corner of it was worse than other. This area was along the carport, a wall which was fully underground, subject to the sideways penetrating damp.

There were a few drains scattered along this wall, which could have also contributed to the problem, however initially it was uncertain which moisture source dominates: the sideways penetrating damp or water ingress due to a failed drain.

Investigating the cellar walls towards the front of the house (also subject to penetrating damp) we noticed these do look not very damp at all, indicating that the extent of sideways penetrating damp is not significant. Looking more closely into the dampest area we noticed that a drainpipe is getting underground nearby our dampest spot. This lead us to conclude that we are primarily dealing with a drainage problem rather than penetrating damp.

Analyzing some of the internal cellar walls closely, which were not in contact with the soil, the measurements have confirmed that these had quite elevated moisture content and they were not nearly dry. So rising damp was present throughout the building, while underground walls in direct contact with the soil were also subject to penetrating damp, although that was not significant.

To solve the dampness problem in the cellar, the following has been recommended:

Two days later I received a phone call from Sue, the lady owner, who was very excited that the drain specialist dug out the pipes and indeed found a cracked pipe in that corner of the cellar. The problem of leaks has been fully rectified.

She also placed an order for the installation of the dehydration system to get the rising damp problem sorted in the building.

Here are some pictures of the building and investigation: 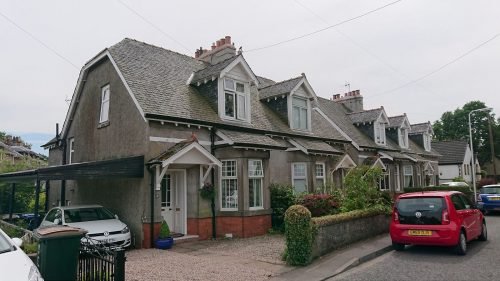 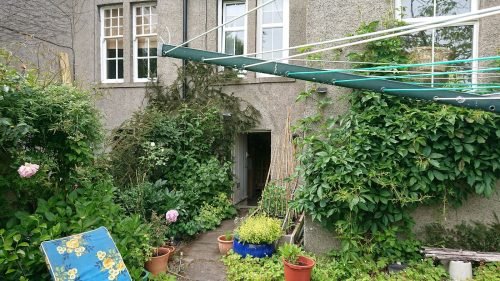 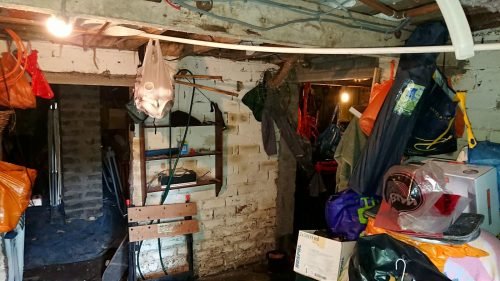 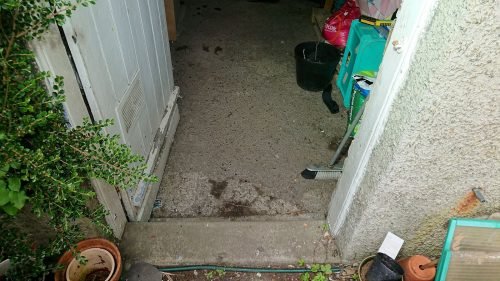 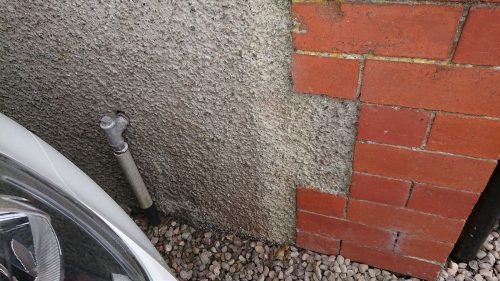 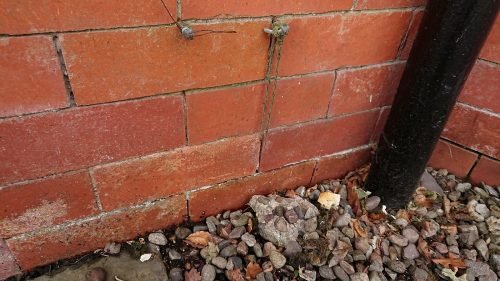 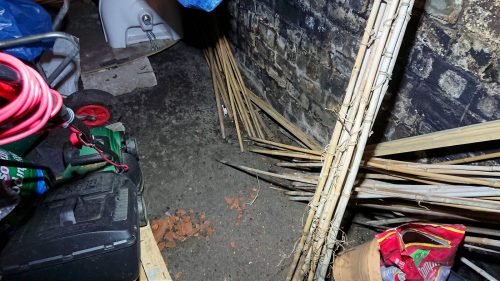 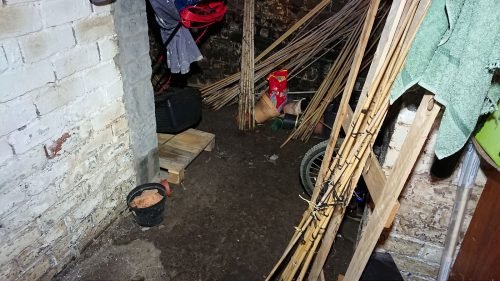 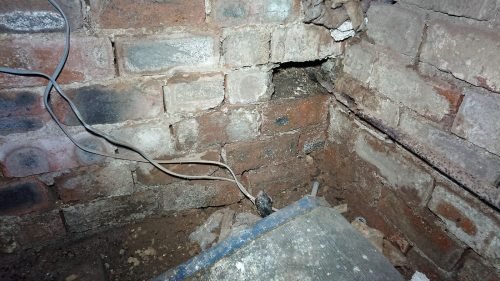 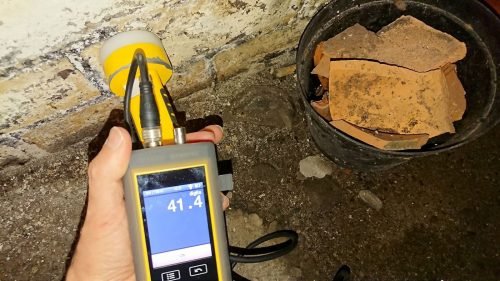 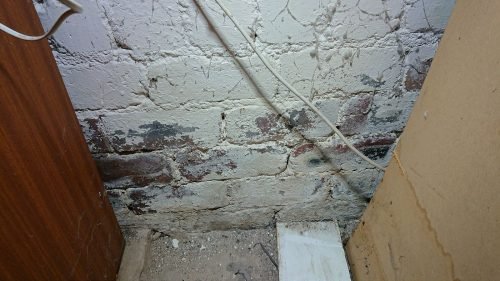 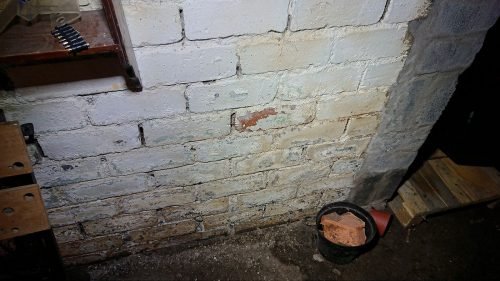