Here is a short overview of the dampness problem and some of the works done on the cottage, as described by the customer’s own words:

“The cottage is a worker's semi-detached Lovelace Cottage (so Listed).  Built in 1863 of flint and lime mortar on a clay/flint/chalk base.  There are no foundations and the water table appear to be high even though we are on a slope. The original cottage is a small part of the property now as it has been added to four times since being built.  I have always thought it damp and the original part suffers from condensation on the windows when the temperature drops.  The walls have never shown evidence of damp though but three years ago after extensive work due to a central heating leak (which did not help the atmosphere and condensation problems) two walls were found to be very wet - nothing to do with the leak.

Through the LPOC's London Show I found my current builder who put me in touch with a conservation surveyor.

We did all he recommended (removing external cement repairs, replacing internal plaster with lime plaster and limewash) but I have continued to have damp problems around the fireplace (this has been bricked up in the past to reduce the aperture of the original range and I have installed a wall mounted log stove). During the work an air flue was found which had been blocked up so this was opened up and open holes from where someone has tried to put in a damp proof course in the past were also found.

A French drain has also been installed by the wall leading down the hill away from the house and was working fine when checked last week.  Finally, I think more in desperation than sound judgement, a physical damp membrane was inserted about a foot into the chimney breast from the inside.  The wall was quite wet and I think the membrane was inserted vertically slightly as well as horizontally.  However, none of this has worked, in fact the damp membrane has, if anything, exacerbated the problem.

The wall has not dried out in spite of the dry summer when one would have expected to see a change (the last work was done in June 2017 I think).  I attach a photo.  The stove was removed to do the work so you can see the plaster above has dried out (difficult to see as the wall above is painted with limewash - colour thanks to Bauwerk).” 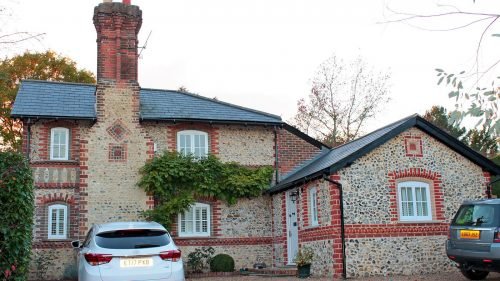 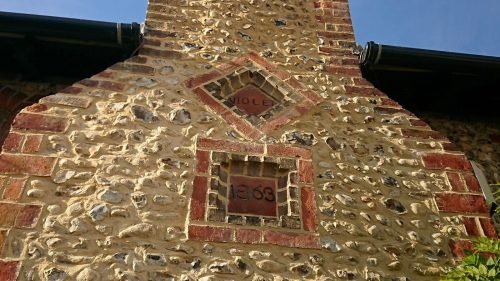 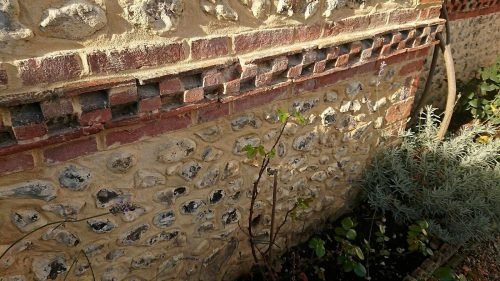 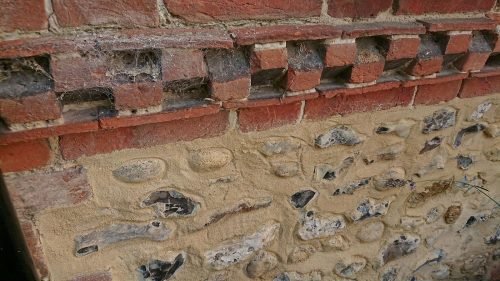 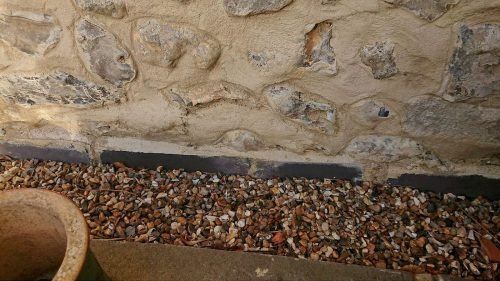 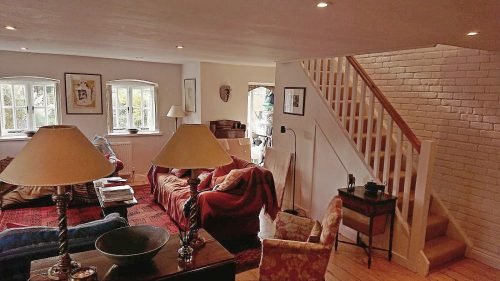 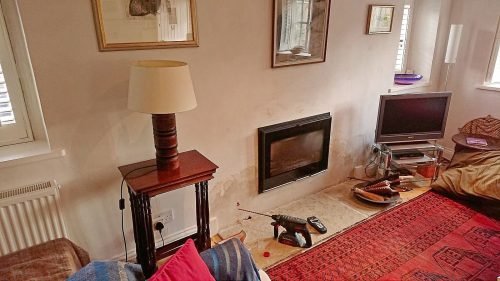 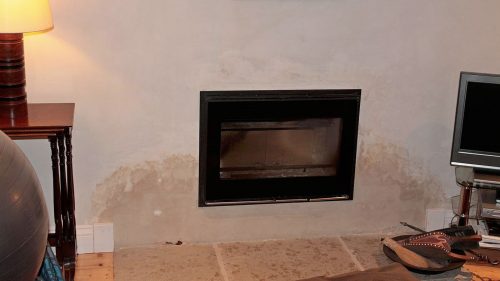 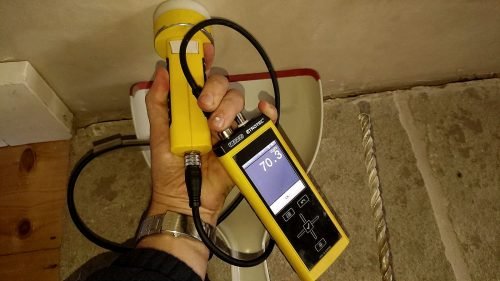 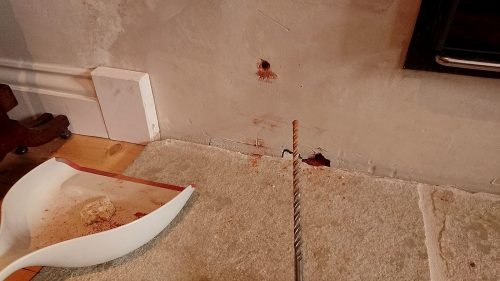 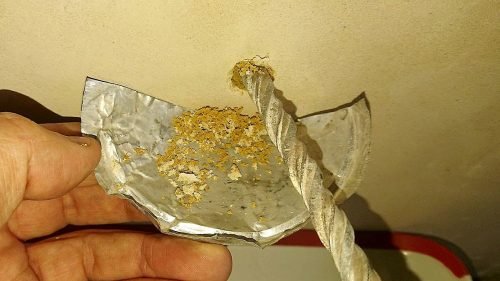 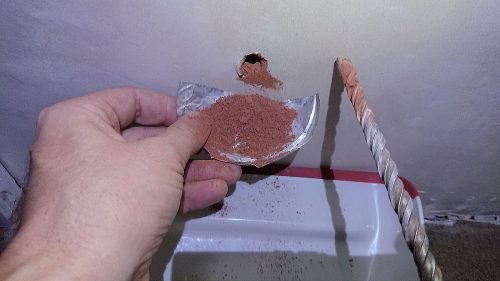 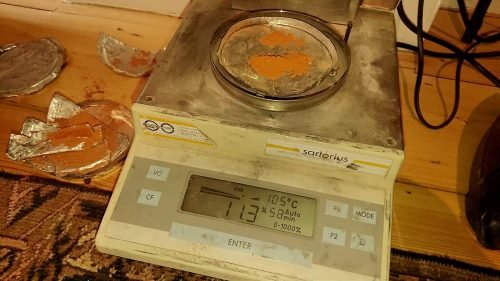 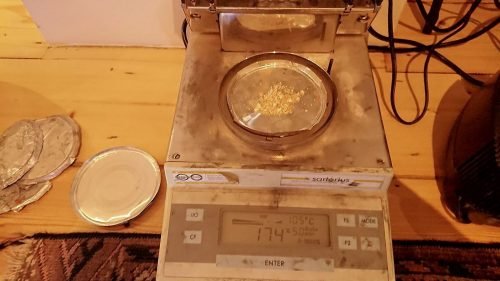 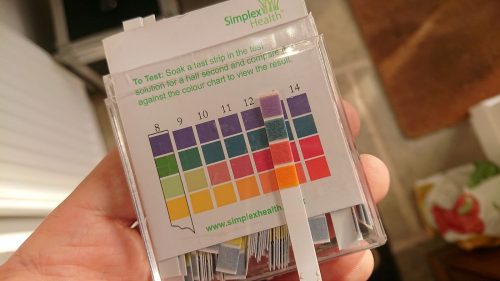 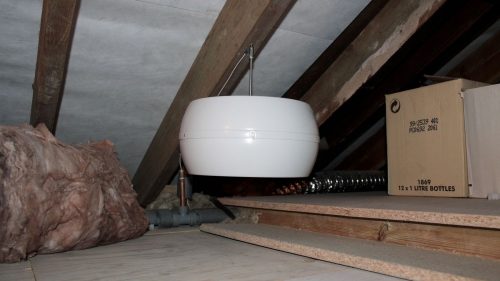 The magnetic DPC system has been installed in the loft space, out of sight. The dehydration results after 6 months are shown below. There was a significant drop in the wall’s moisture content despite of the very wet and snowy winter.

No other renovation work has been done on the cottage. No changes have been done in heating and ventilation regime. 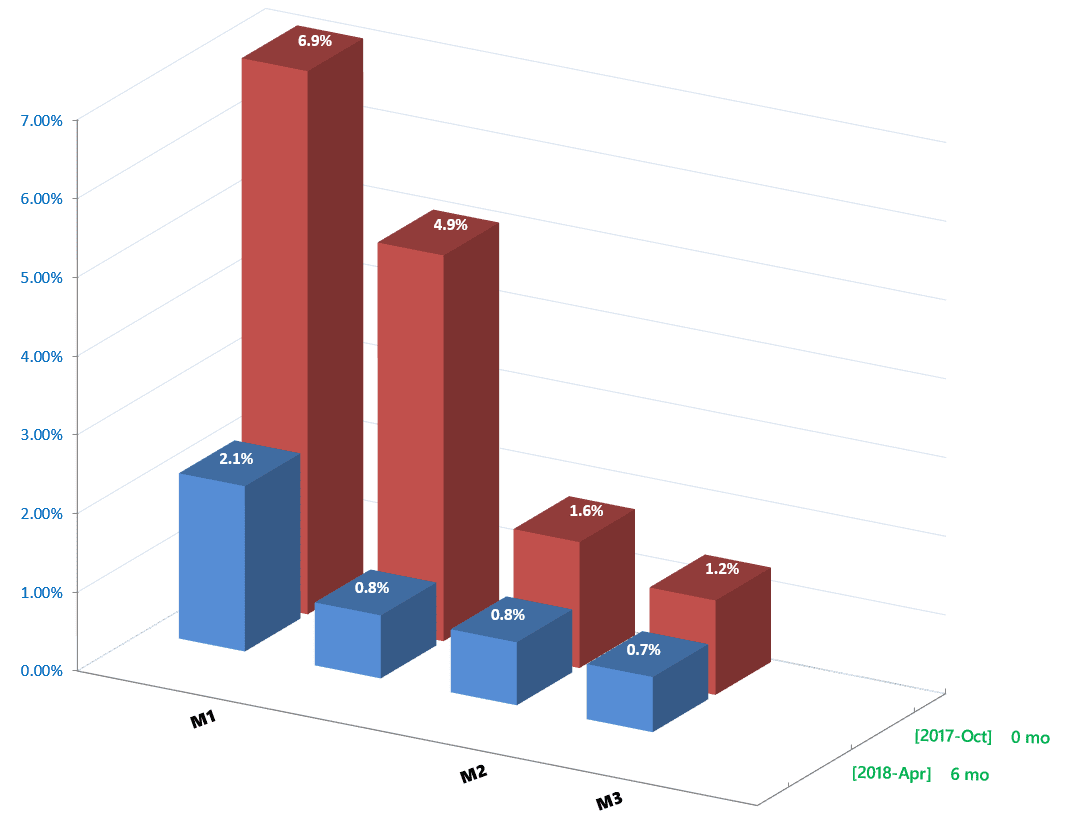 Here is the customer’s feedback and observations after the first 6 months.

I had an ongoing and very persistent dampness problem in my 1860s flint and lime worker’s cottage. My builders and I had tried everything possible to remedy this, working within the restrictions of the age of the cottage and its building methods and materials.

Core Conservation came to inspect the problem very soon after contact. At the meeting they did undertake the analysis of the affected areas and explained to the builders and myself how their damp proofing system would work, which was installed shortly afterwards.

Despite a very wet winter I quickly saw a change in the damp areas, which seemed to be drying out quite rapidly. The damp proofing system was installed at the beginning of an extraordinarily wet period and the walls appear to now be more or less dry, six months later, which was confirmed by the 6 monthly follow-up testing. The team I have been working with has all been delightful and I commend their patience, politeness and spotless working procedures. 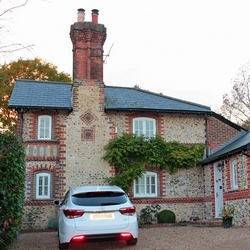