This 100+ year old cottage had dampness problems for years and it felt very cold. The building didn't have a damp proof course (DPC) and the presence of rising damp was suspected. The owners have been in touch with several damp proofing companies, but the source of the dampness has not been found neither rectified.

Upon performing a thorough investigation, the plaster in many places has been found soft and sandy - as a result of the effect of long term water damage. The dampness has been hidden from sight by the plasterboard, hence it has been a long-standing problem. Wall scans performed with a microwave wall scanner have also confirmed that the cottage had rising damp. As a result our non-invasive masonry dehydration system has been installed in the boiler room which started dehydrating the building right away.

The progress of the dehydration has been tracked by our technical team through regular moisture measurements, which on one hand confirmed the reduction of the rising damp, on the other hand revealed further problems with the building. 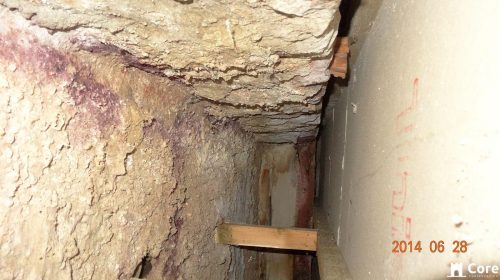 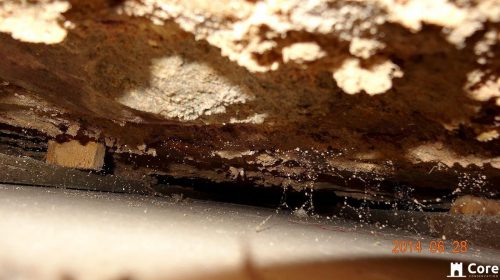 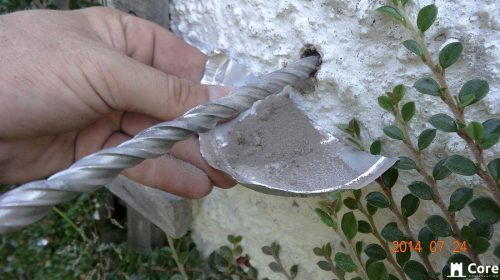 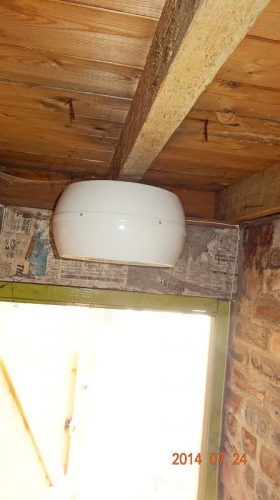 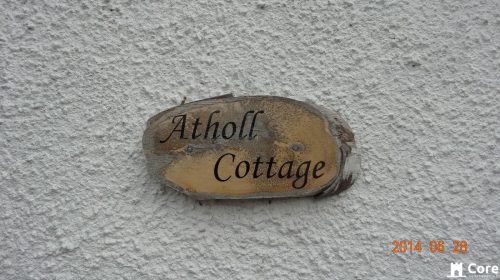 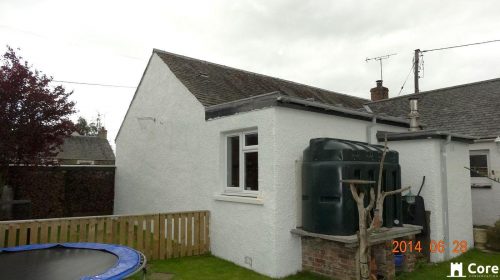 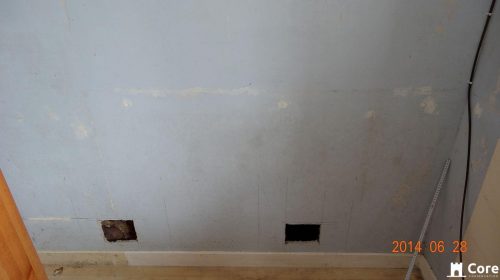 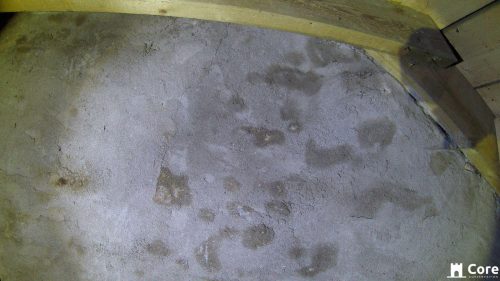 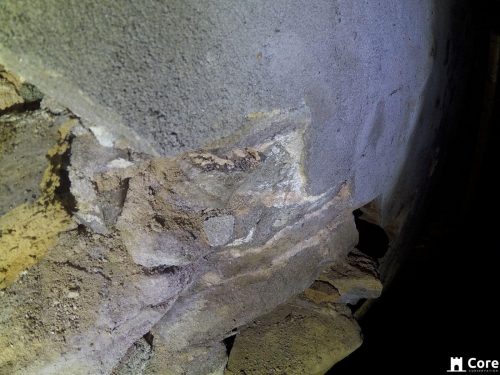 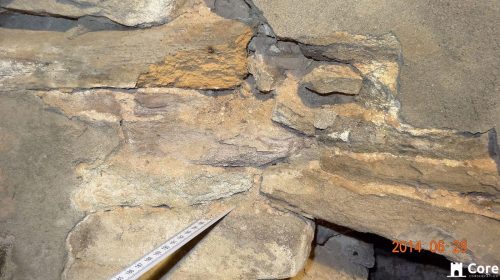 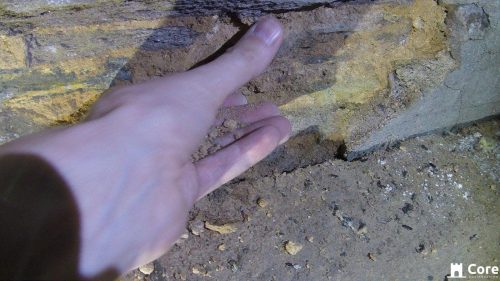 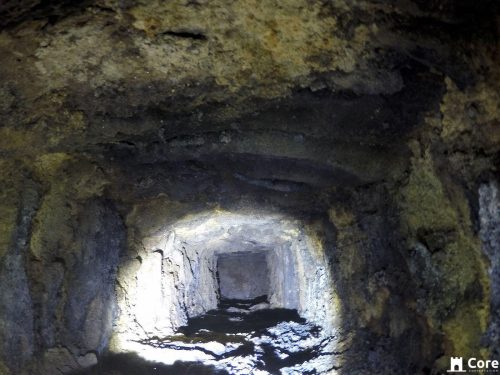 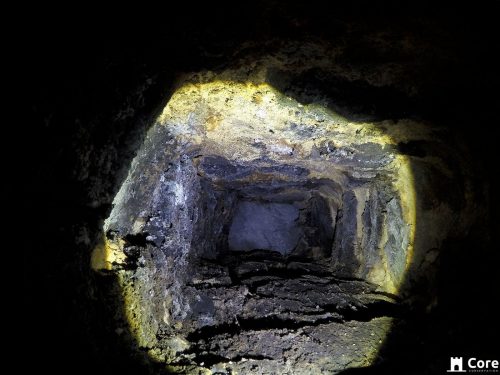 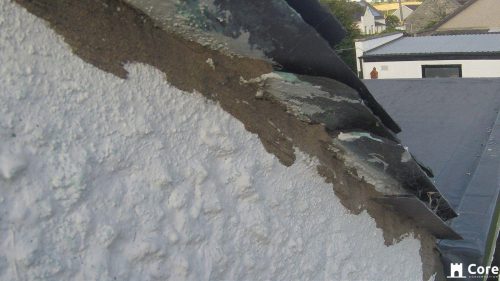 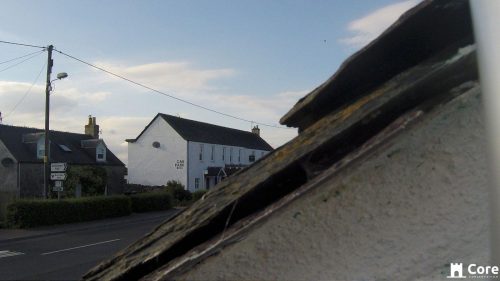 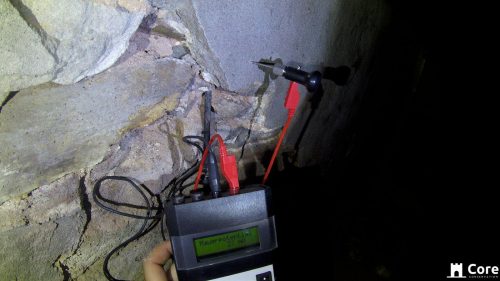 During the dehydration process two wall sections (M1 and M2) have been drying out much slower than the rest of the building.

M2: at M2 the moisture levels have increased in the upper area of the wall, indicating a potential leak from the roof area. The customer had the roof checked, a leak has indeed been found and after fixing it this area has quickly recovered.

M1: to pinpoint the problem of slow dehydration behind M1, the bedroom gable wall - which, according to the customer, has always been very cold - a thorough investigation was necessary. The walls and the loft been thoroughly inspected. One of the closed-up chimneys has also been checked with a pinhole camera for potential leaks, however it has been found dry. Then further investigation of the roof revealed the source of the problem: wind driven rain through was penetrating through the old barge boards at the gable end, then percolating down the walls behind the plasterboard kept the walls damp and cold.

At M3 and M4 the dehydration progressed steadily over time and these points reached the dry state (under 3% moisture content) within a year. 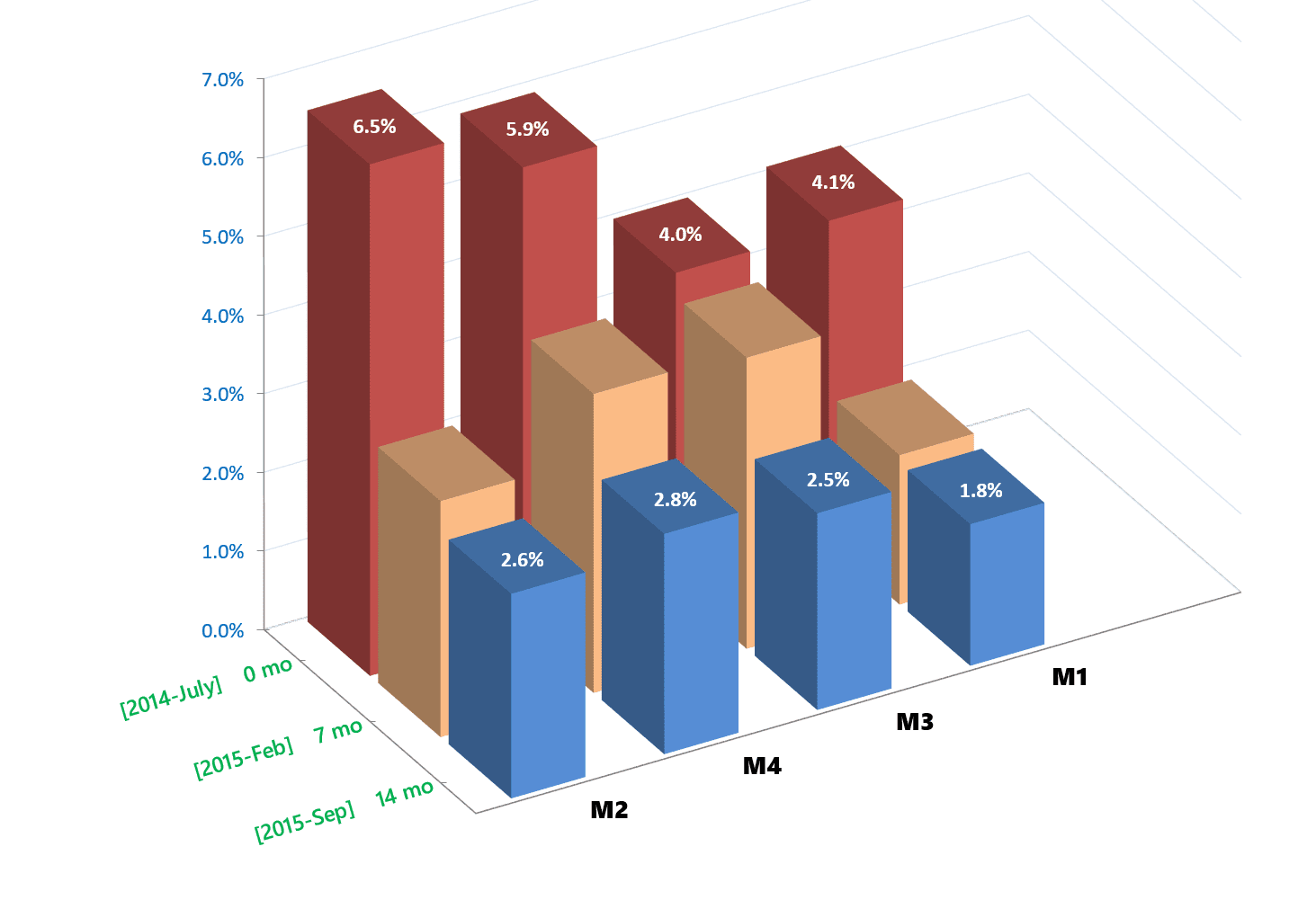