In the previous section we covered a brief history of plasters, highlighting the various types of plasters and how plasters have evolved and changed over time.

Let's see now the main type of plasters, how they compare and what factors determine their most important properties.

Today a wide variety of plasters are available on the marketplace, catering to both older and newer buildings, with very different characteristics.  The most important types of plaster are the following:

Some of the reasons that lead to this state of affairs was:

Gypsum plasters are mainly used as decorative finishes on top of cement plasters, Being very soft they have excellent workability resulting in silky smooth finishes. On the downside: being so soft, they easily break down in the presence of humidity and salts.

Lime plasters are the oldest type of plasters known to man. Their history goes back about 10,000 years predating the Romans and Egyptians. Lime has been extensively used throughout history and has a very rich heritage. Lime plasters are the right material for older buildings, practically any building built up to the 1930s.

Lime plasters can be manufactured from pure lime stone, resulting in very breathable lime plasters, but with low resilience to water and salts (hydrated or aerial limes). By using a less pure lime stone, which contains clay impurities, the water resistance of lime can be increased (natural hydraulic lime or NHL plasters).

The various types of plasters can often be recognized from their color and texture. Lime plasters tend to be white or yellow in color, depending on the type of sand used and often has larger granules of sand or smaller pebbles embedded into it. Cement plasters are mostly grey and tend to be smoother at touch. They are much harder than lime, scratching them with a key barely leaves a scratch mark on the surface. Gypsum plasters are light brown in color with a hint of pink, they are soft and very smooth.

Here are some sample images of the most common plaster types from various projects we have done around the country. 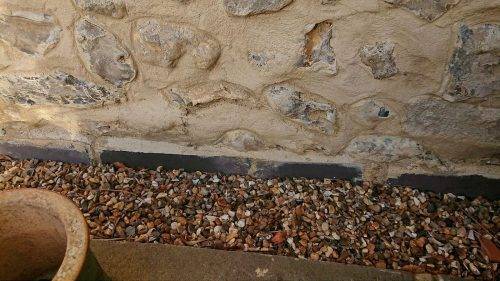 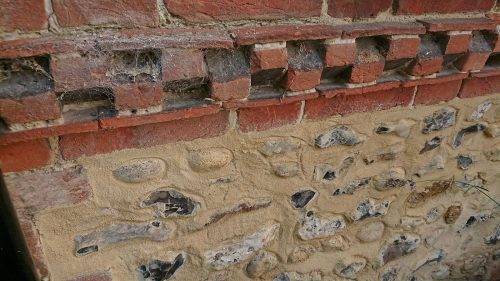 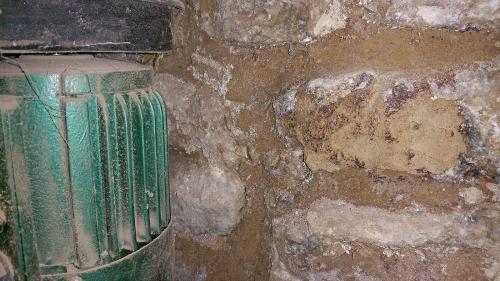 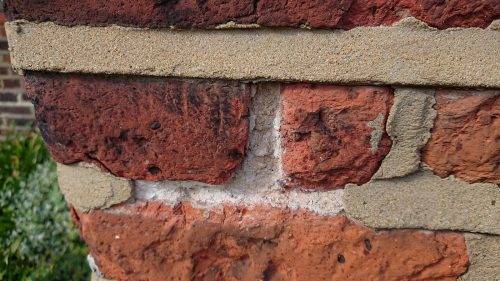 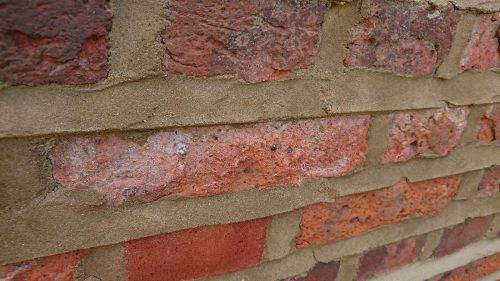 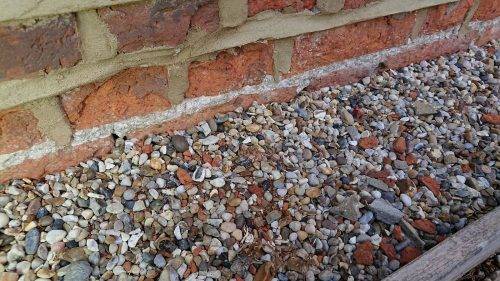 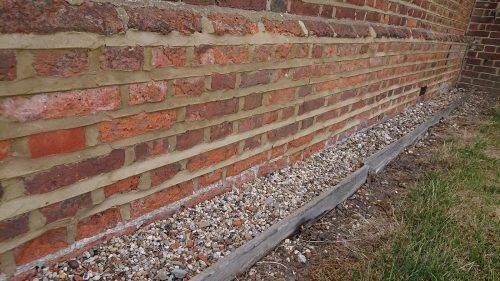 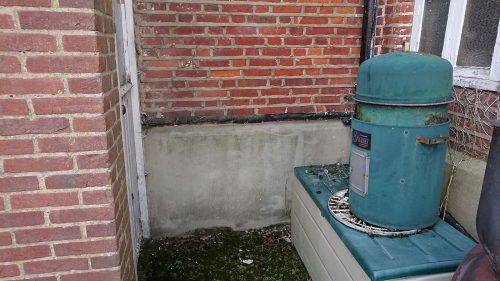 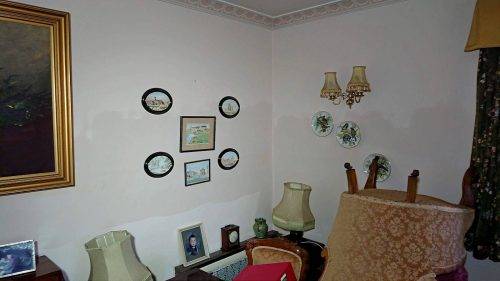 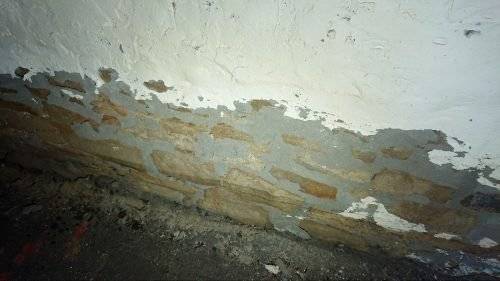 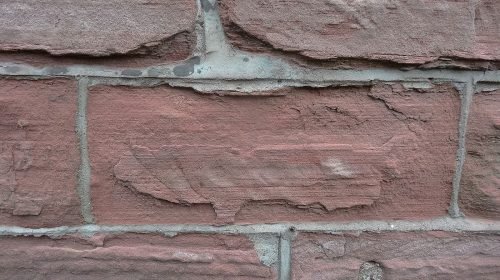 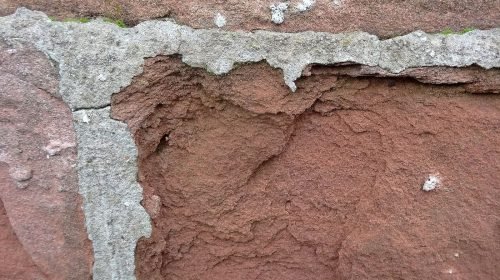 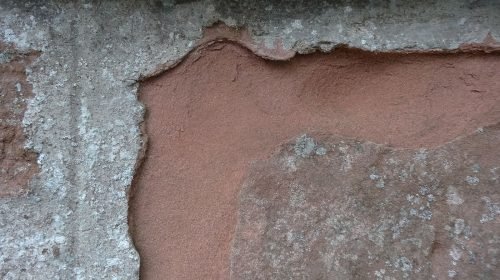 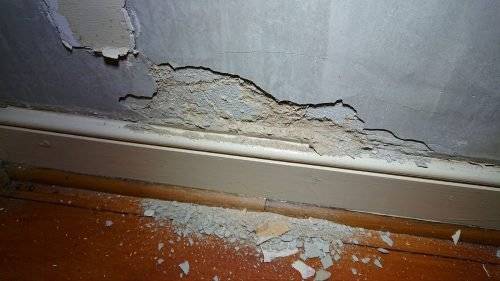 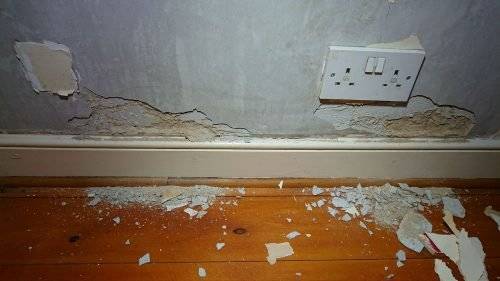 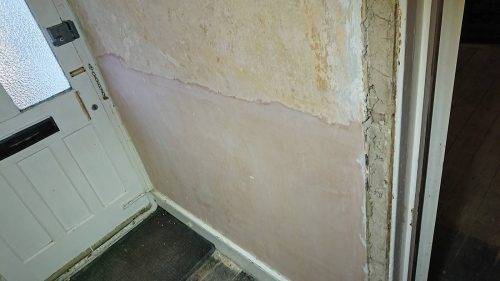 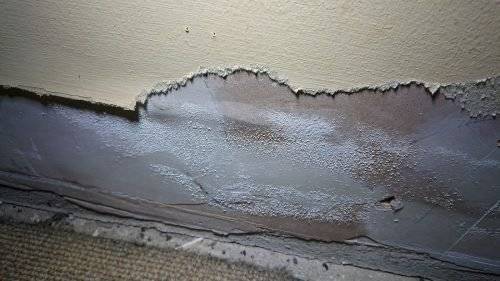 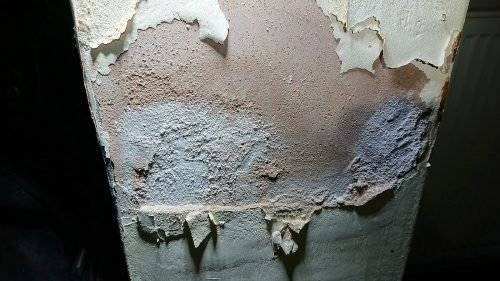 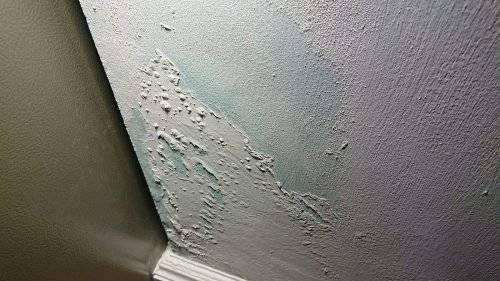 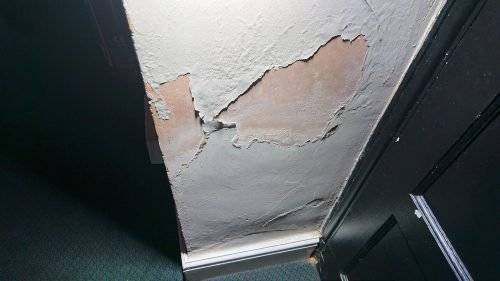 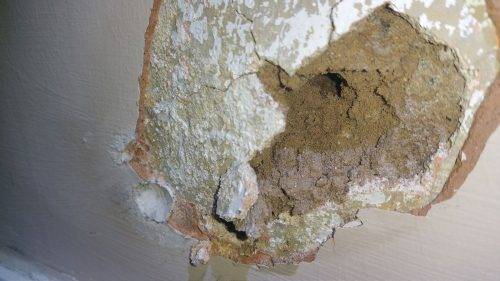 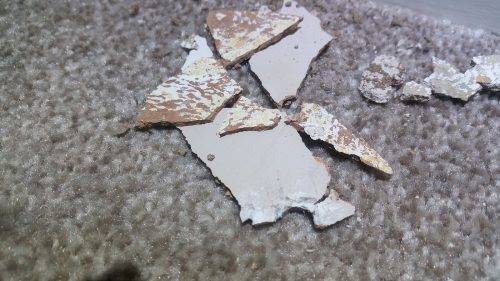 Traditional Roman pozzolanic lime plasters (green) offer full breathability and water resistance in the same time, keeping the building breathable while lasting a long time in the presence of water and salts. 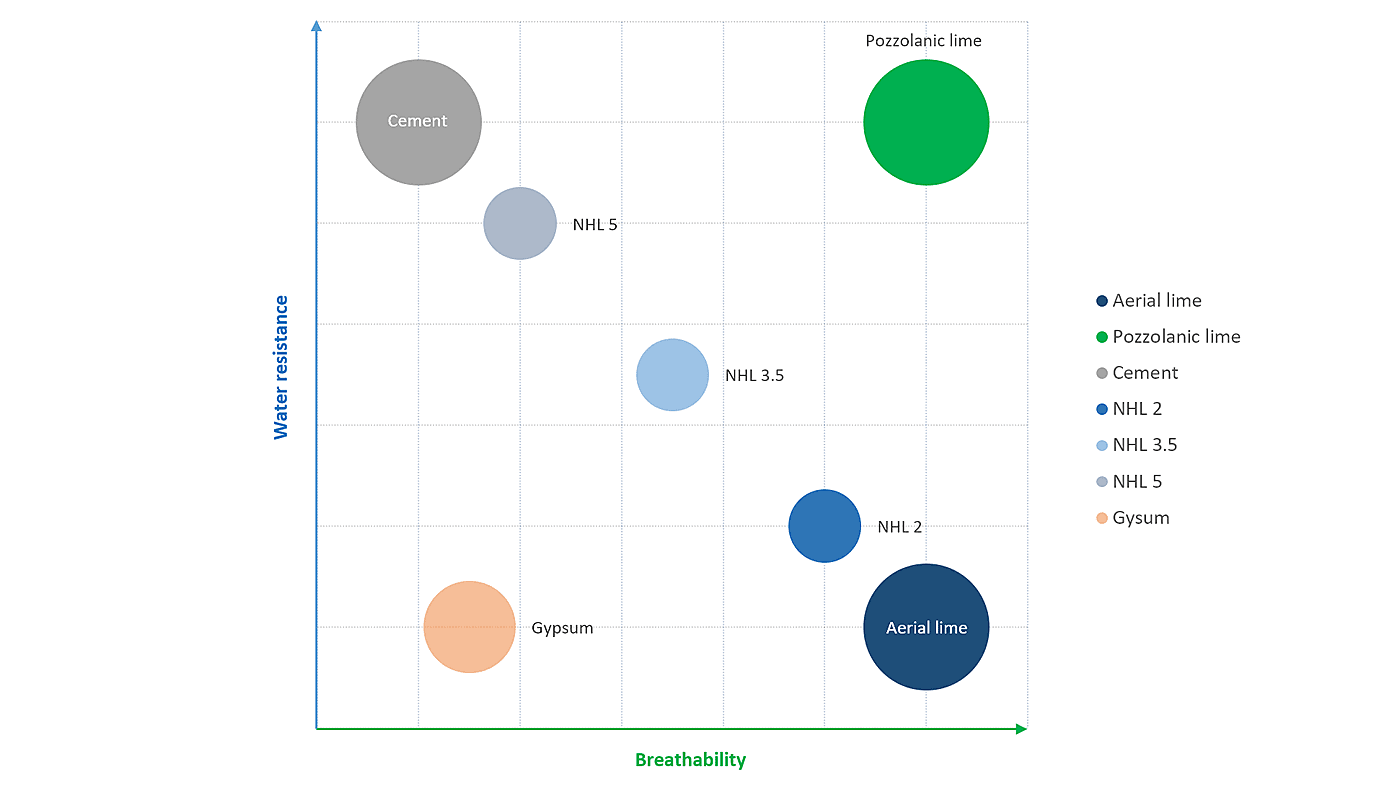 Why Lime is Better for Old Buildings than Cement?

Here are the differences between traditional lime and modern cement plasters, and why lime is a better choice for old buildings than cement:

Why Is Cement Still Used on Old Buildings?

Despite many of its advantages, lime plasters are still used a lot less than cement plasters. This happens for several reasons:

Things are slowly changing though. More and more building owners as well as professionals are becoming aware of the real benefits of lime. Many heritage organizations and groups - such as The SPAB, English Heritage, The National Trust, The Listed Property Owners Club (LPOC), The Lime Centre etc. to name a few - are making a tremendous job in popularizing lime, a key ingredient in better preserving our old buildings for the future. 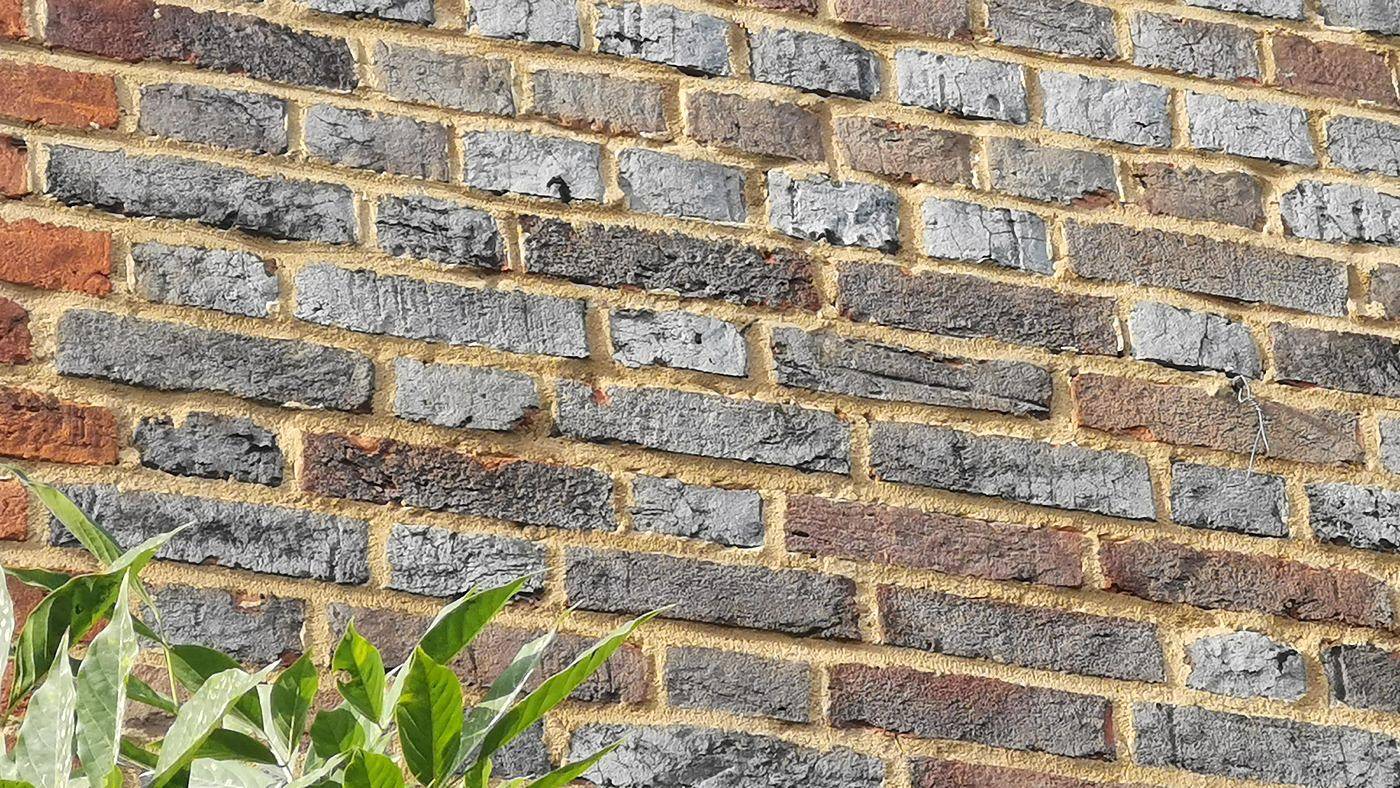 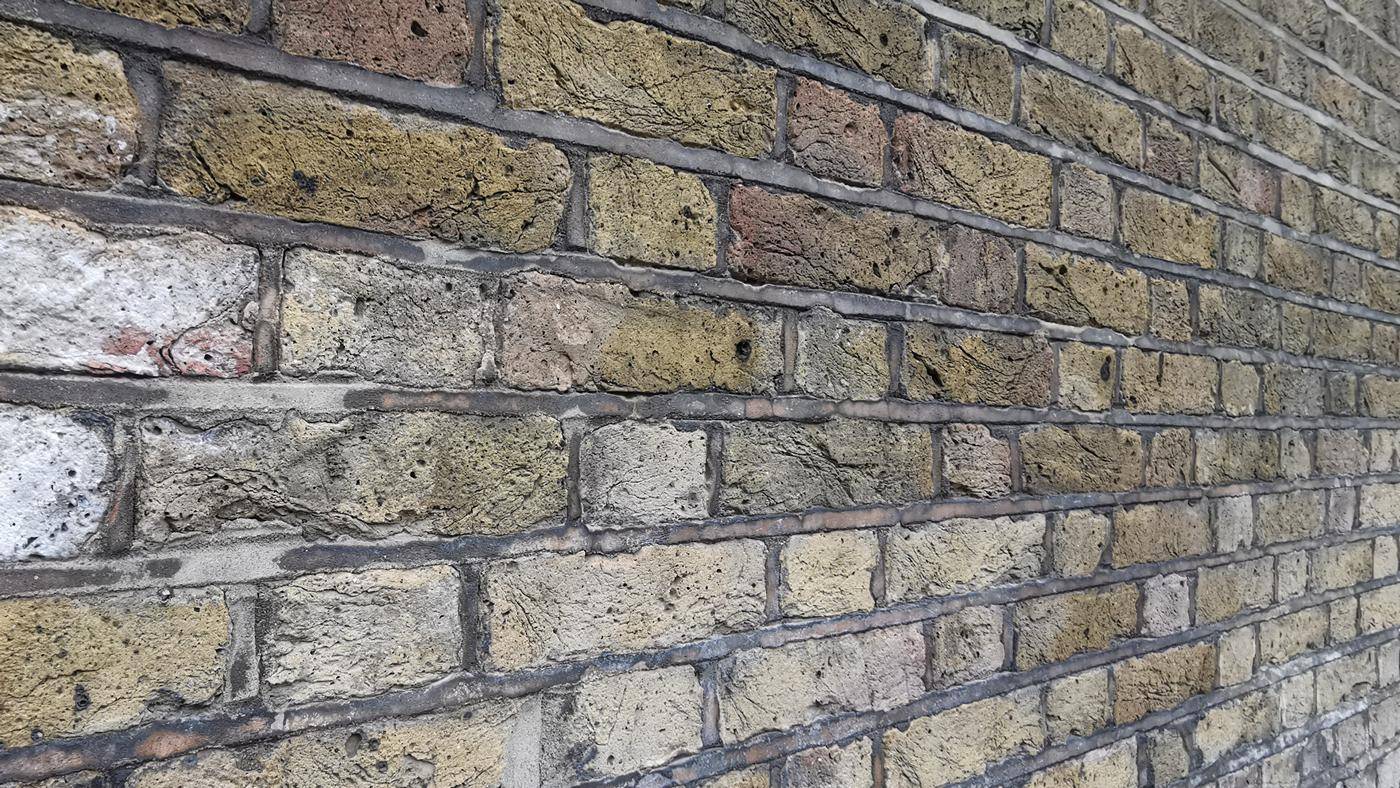 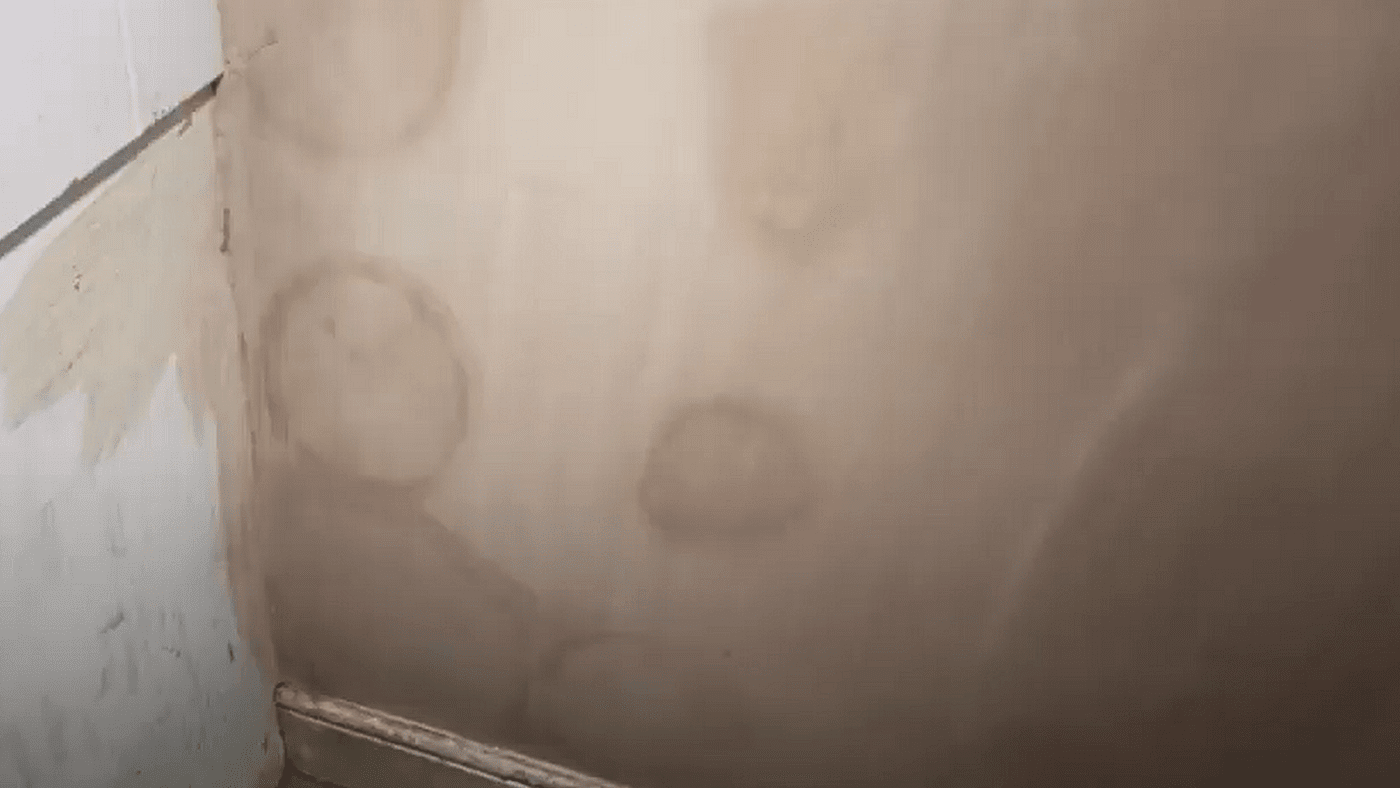