In this section:
Before the Dehydration
Dehydration Progress & Results

This beautiful old thatched cottage from Hampshire dating back 1528 has been extensively and meticulously refurbished using sympathetic restoration methods.

In line with the sympathetic restoration programme, the problem of rising damp has been tackled with the non-invasive DPC building dehydration system. 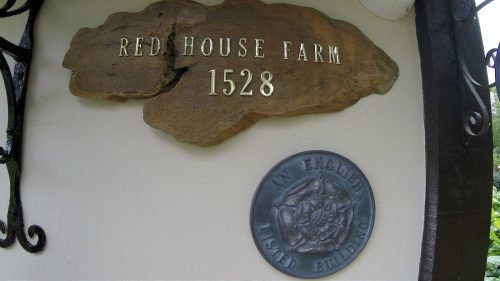 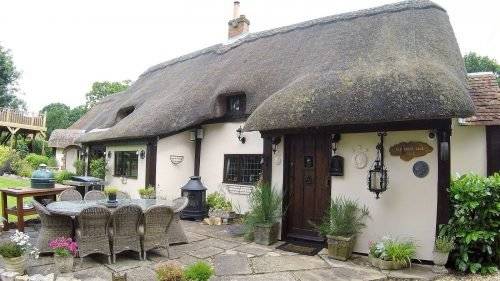 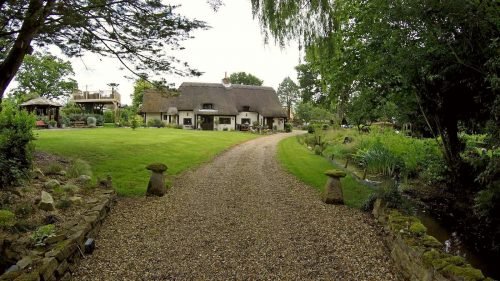 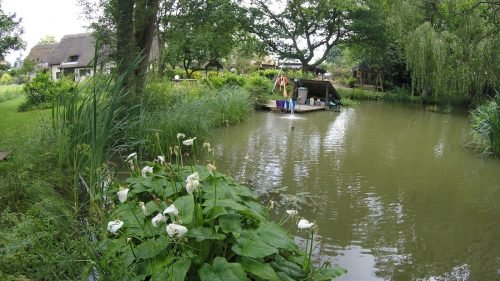 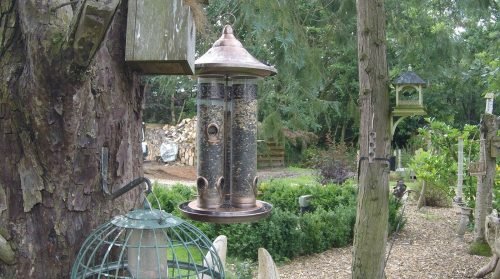 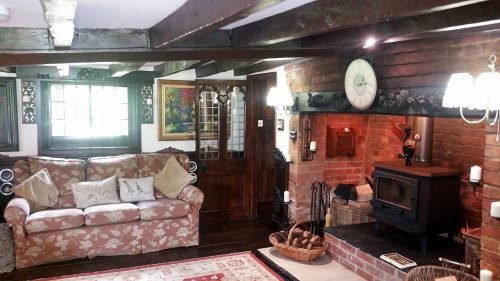 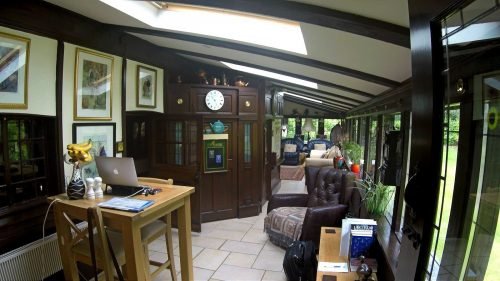 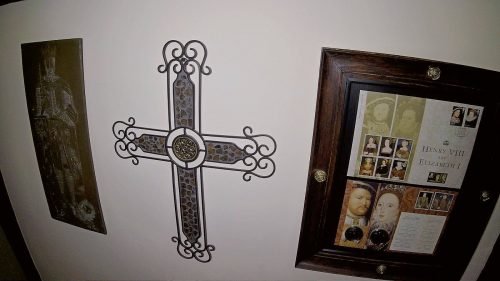 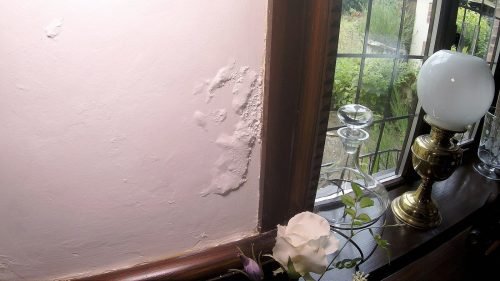 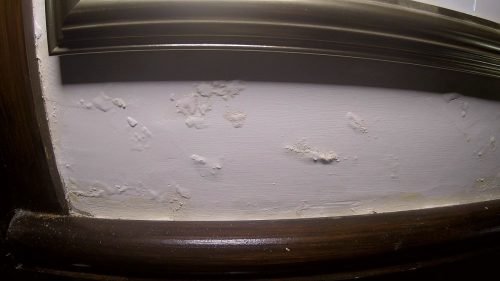 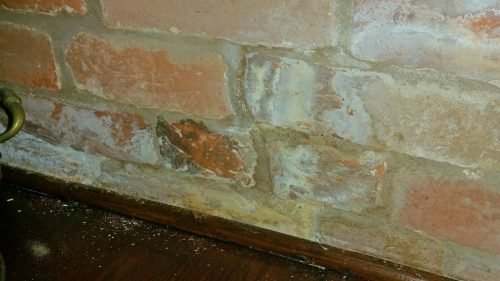 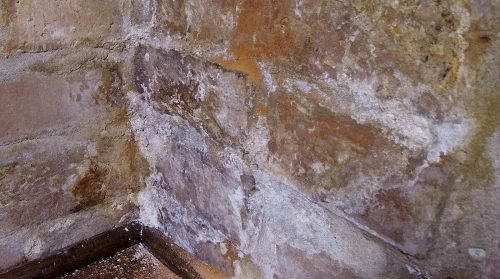 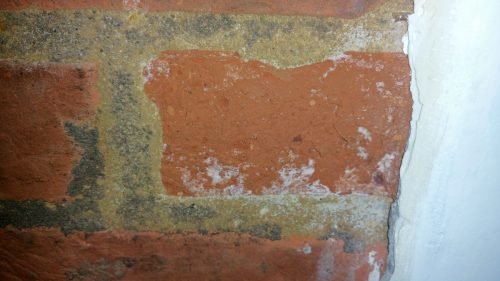 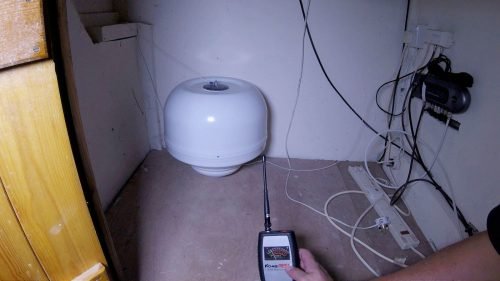 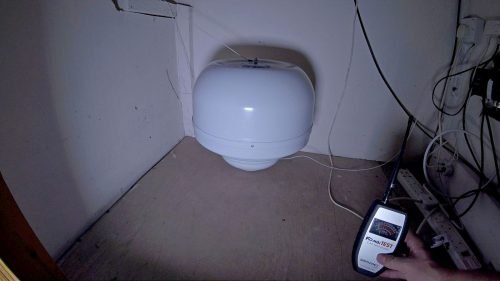 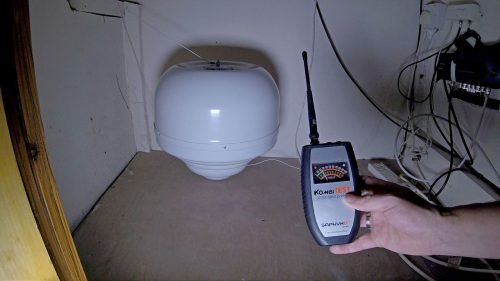 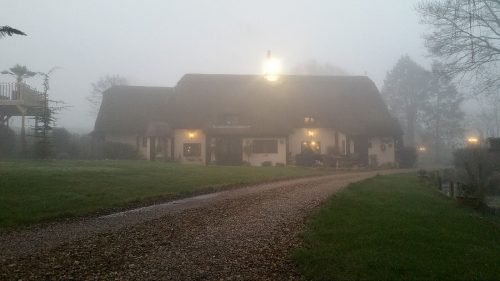 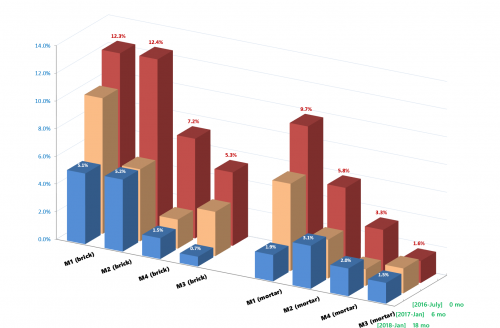 The follow-up moisture measurement 1 year later have significant improvement of both mortar and bricks. As the dehydration system has been installed in July 2016, the first set of readings have been taken mid-winter in January 2017. Despite of the bad weather the walls were about 30% drier overall (red to orange readings).

This is normal, for 2 reasons: a. the dehydration system is working very well; b. we take moisture readings from the core of the walls where heat and ventilation have very little effect. We observed similar reductions in the moisture content of the walls year-round, regardless whether the follow-up comparative readings have been taken during the summer or winter.

The customer was very happy with the outcome and although some walls sections did not reach their final dehydration state yet, the customer was happy for us to close the project in its present state as the improvements were obvious. The lady of the house also told us that the crumbling of he brickwork has significantly reduced - she does not need to hoover the brick dust that often. 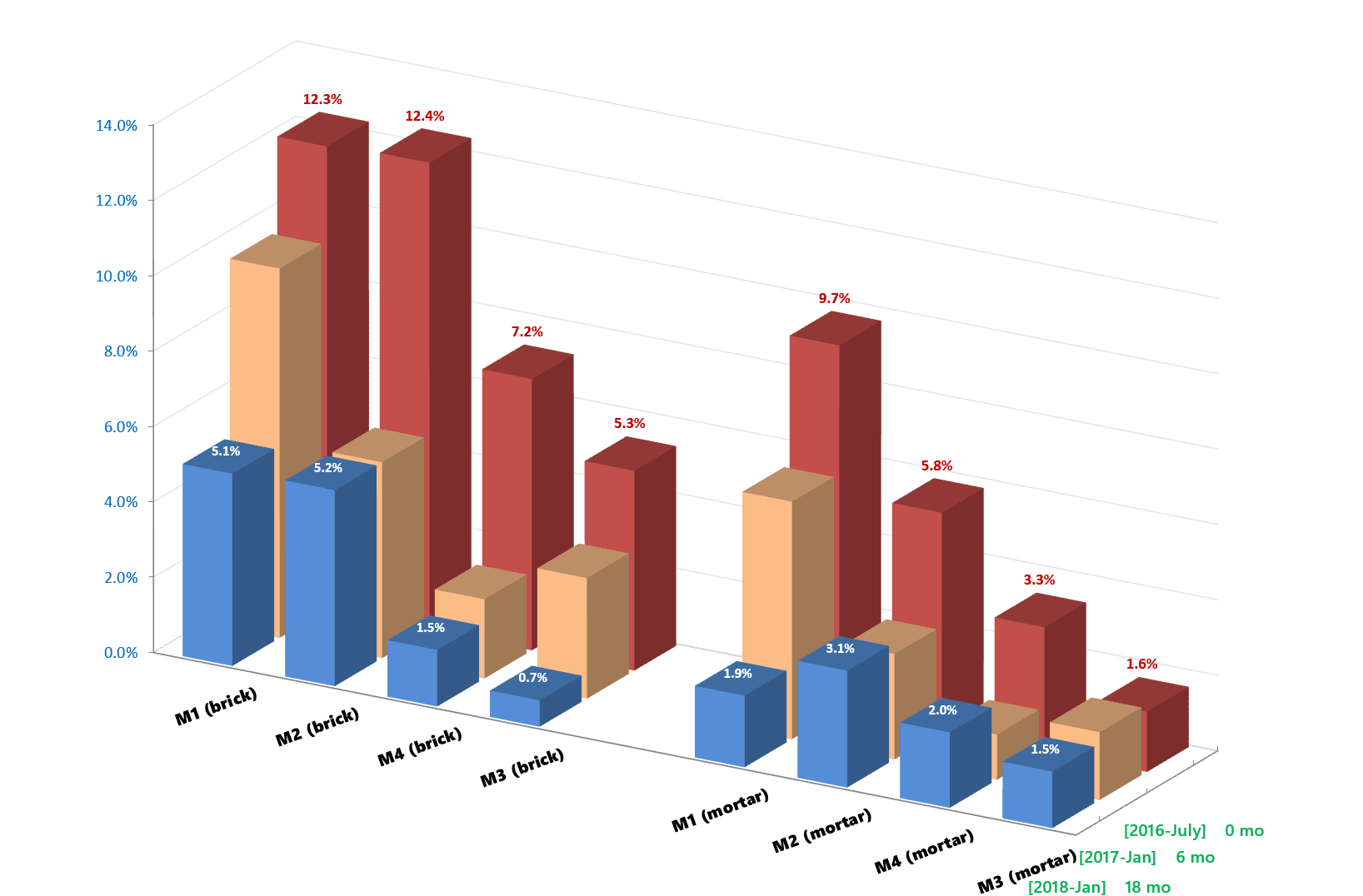