In this section:
Why Did We Engage In Research?
What Do We Research?
Research Concept
Smaller Proof of Concept Projects
Larger Scale Tests

Welcome to our research section.

Why Did We Engage In Research?

Here is a bit if background to the story.

We started our activity back in 2013. After the initial years of operation during which we surveyed a few thousand buildings, many of them listed - having long in-depth discussions with trade professionals and old building owners alike - we discovered that many incorrect, non-factual, merely opinion based information is being voiced and spread, even by professionals, resulting in incorrect renovation advice and ultimately damage to old buildings.

How could we tell? Some of our field activity has always been research-related from the very beginning as it involved the in-depth monitoring of about 400 old buildings through a period of several years - several summer-winter or hot-cold cycles. During the monitoring period we regularly visited these buildings, took professional measurements, allowing us to first-hand observe, study and evaluate the movement of moisture - rising damp and others - in various building materials during its natural wetting-drying cycle, making some very interesting discoveries along the way.

Some of these findings made us to re-evaluate what we previously thought to be true, bringing into view some of the common misconceptions, while putting old data into new perspective, Some other findings - such as various aspects of the electrical effects in brickwork - were completely new discoveries, that had to be further researched and clarified, then integrated into the existing body of knowledge.

So the next obvious step was to test some of our findings and potential applications in a controlled lab environment, comparing some of the phenomena we have observed in old buildings with the lab.

What Do We Research?

Initially, we started researching rising damp, the most complex water transport mechanism, which consists of a number of moisture transport phenomena, of both vapour and liquid form. This particular phenomenon - especially in the UK - has a lot of misconceptions attached to it, despite of the fact that in the scientific community its existence has been thoroughly documented worldwide.

Over time our research has broadened as the topic of moisture movement in old buildings is influenced by many factors - some known, some less known - which all needed to be taken into consideration. These include properties of various building materials (porosity, physical-chemical characteristics etc.), the effect of salts, underlying surface- and molecular phenomena, properties of various plasters, electrical effects from the environment - barely researched and a virtually unknown field - and others. Thus, our present research covers the following areas:

With this research we hope to bring more clarity into this field, dispel some of the confusion and non-factual information, promote better conservation solutions and ultimately protect our Heritage for future generations.

We have a separate lab for small-scale proof-of-concept projects in a controlled environment with all sorts of high-end, fancy precision equipment for measuring everything we think it's important or relevant to the movement of moisture.

For most experiments we collect data in real time on up to 40 parallel data channels, with the capability to extend that to over 80 channels, if necessary, for larger more complex projects. Some of the parameters we collect are: 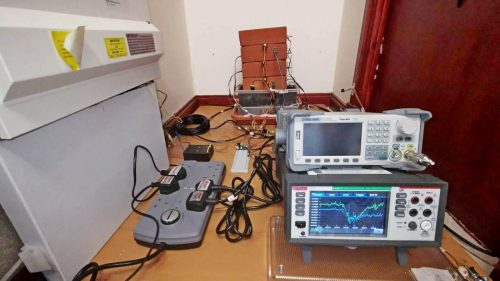 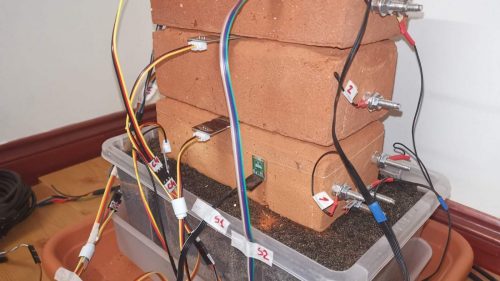 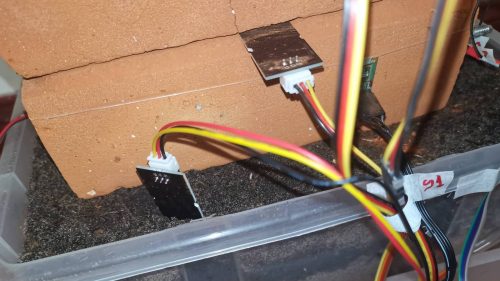 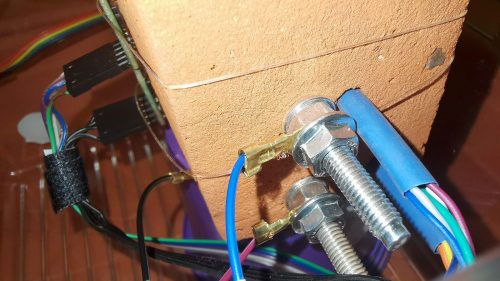 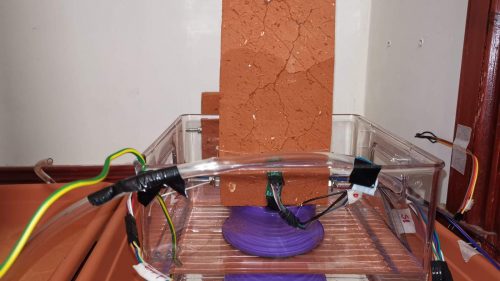 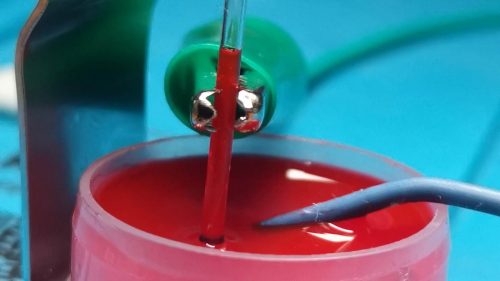 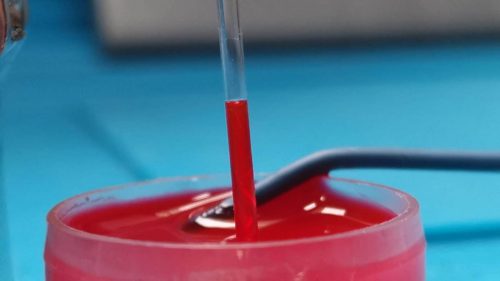 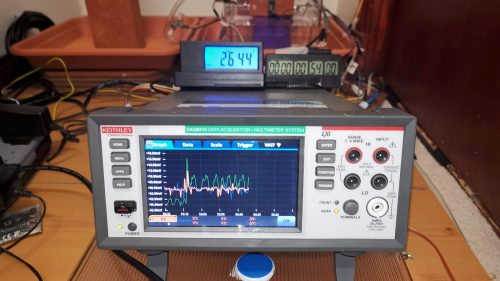 Depending on what we investigate - fast transient or slowly-occurring long-term phenomena - we can collect and log the data in real time from 1 microsecond (at a rate of 1 million readings per second) to one reading every hour. This also determines the duration of a project, which can vary from minutes or hours to days, weeks or months when monitoring long-term slow changes.

This setup allows us to very accurately pinpoint all sorts of phenomena, track the movement of moisture inside the bricks, in and out of bricks, through the mortar bed, inspect the effect of various parameters from the environment - cross-reference all data live as it enfolds or later on a PC so we can draw accurate conclusions. 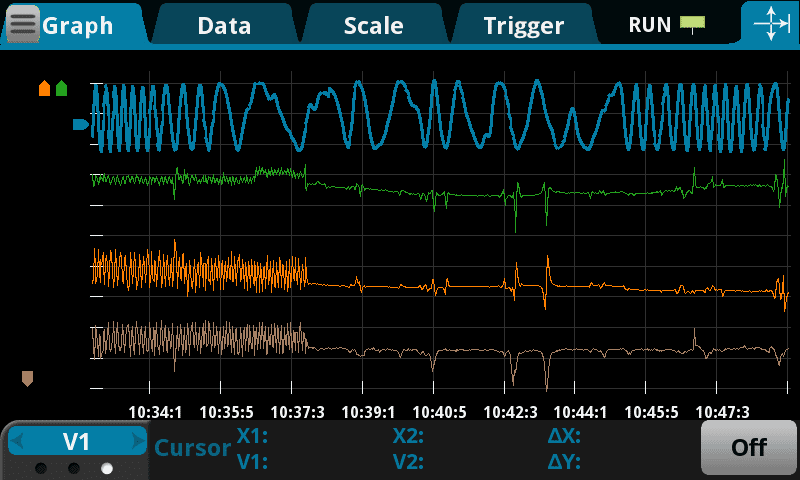 Our second lab is for larger scale tests in a natural but protected environment, where we build, test larger walls in different (close to) real-life scenarios. Here we can analyze the long-term effect the various type of plasters, breathability, thermal variations, frost damage etc. 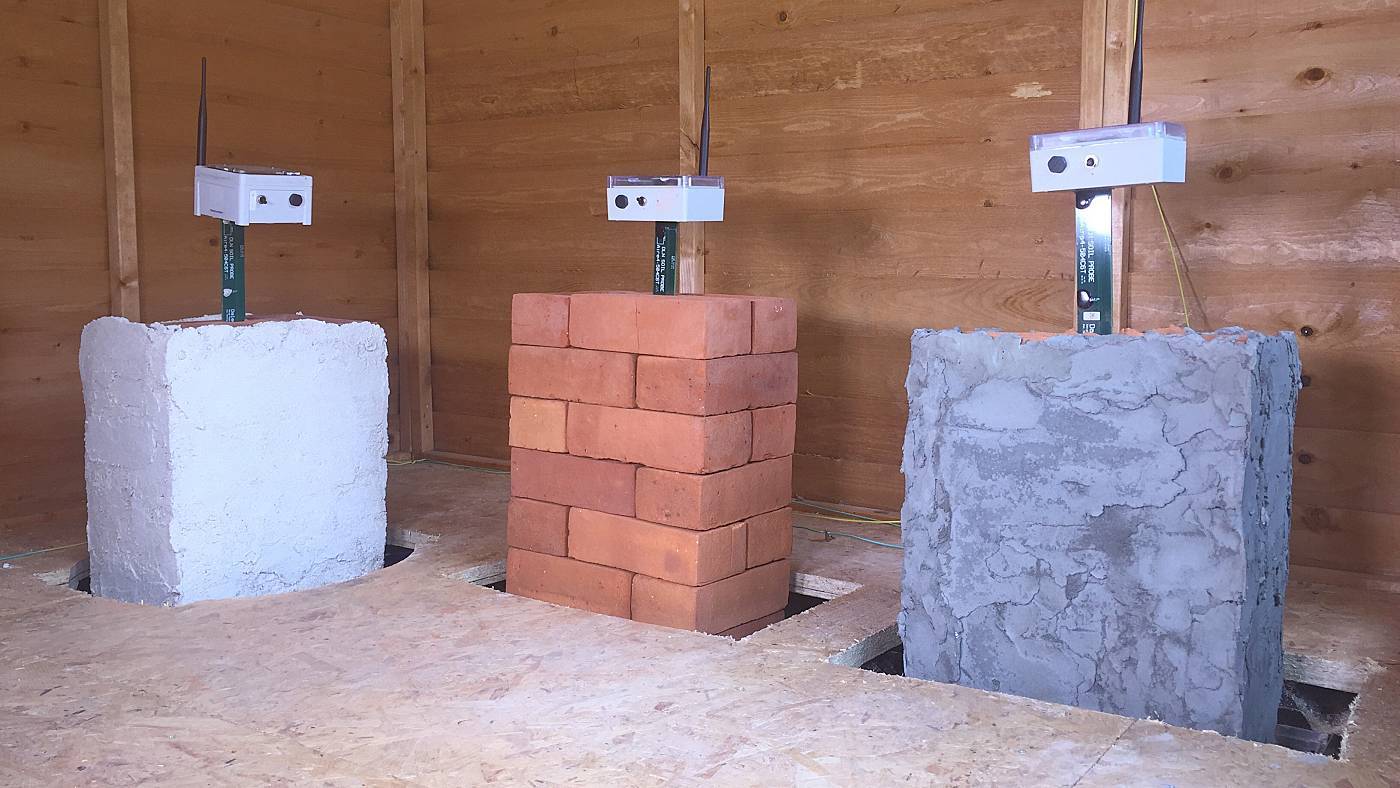 Testing the effect of various type of plasters